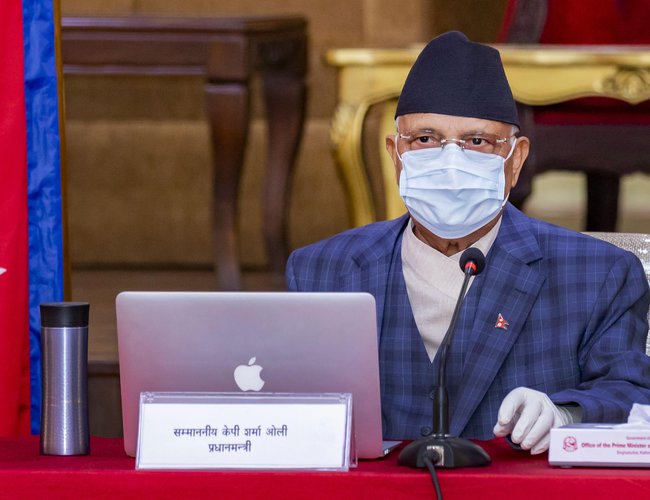 Despite the wider opposition within his party and outside, Prime Minister K.P. Sharma Oli sent ordinance to the president. She proclaimed the ordinances within a matter of hour and published in the national gazette same yesterday.

Earlier, the council ordinance has provision to make appointment on the basis of majority. However, this amendment strengthens hands of prime minister. According to Constitution of Nepal, the Constitutional Council recommends the office barriers at various constitutional bodies.

Nepal Is Committed To End All Kinds Of Discrimination: Foreign Minister Gyawali By Agencies 5 days, 9 hours ago