Five Members Of A Family Infected By COVID-19 In Udayapur

Five Members Of A Family Infected By COVID-19 In Udayapur 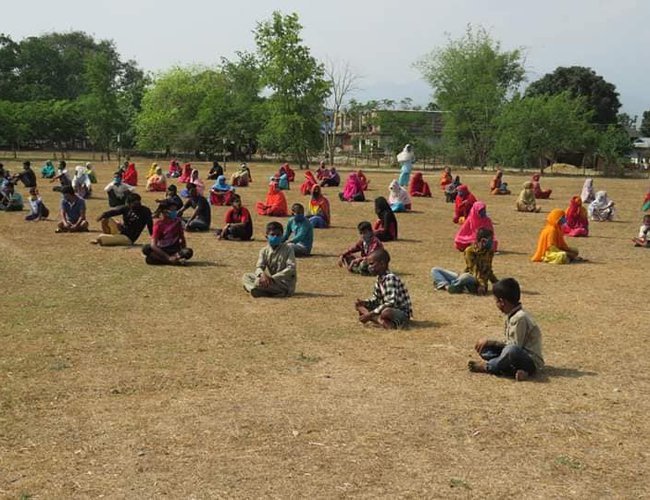 In the second incident of human-to-human transmission, five persons of the same family in Udaypur district infected with COVID-19.

Out of five members of the family, 18-year old son had returned to Udaypur from Uttar Pradesh of India on March 20, said Superintendent of Police, Bir Bahadur Budha Magar.

Weather Forecast And Analysis For June 12 Across Nepal By NEW SPOTLIGHT ONLINE 2 days, 4 hours ago