British PM Johnson Will Be Back At Work On Monday

British PM Johnson Will Be Back At Work On Monday 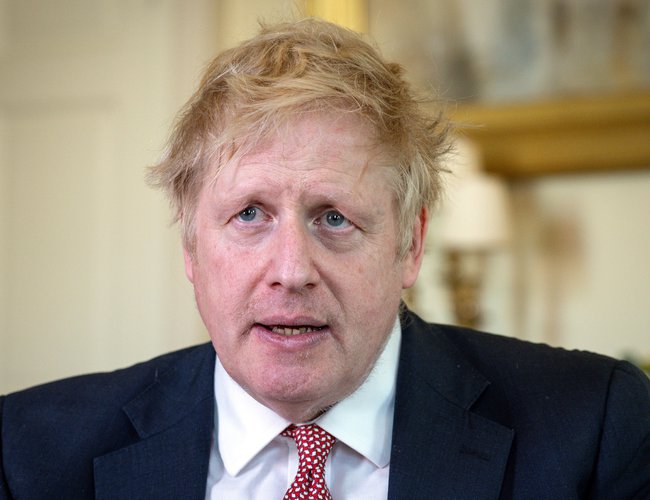 British Prime Minister Boris Johnson will be back at work on Monday, a Downing Street spokeswoman confirmed on Saturday, after having recovered from a case of coronavirus that sent him to intensive care for three nights in early April.

Johnson told his cabinet colleagues that he will be back to his normal schedule following his treatment in St. Thomas' Hospital in London for COVID-19.

He was taken to St Thomas's Hospital in central London suffering from COVID-19 symptoms on April 5 and spent April 6-9 in intensive care.

The prime minister said on April 12 that he had left the hospital "after a week in which the NHS has saved my life, no question."

"He is 'raring to go' and will be back Monday," Sky News noted, citing a Downing Street source. "He had a Chequers meeting with advisers on Friday and he will be meeting the health secretary, Matt Hancock, and getting back to his normal schedule," according to the report.

Japanese-made AstraZeneca Vaccine To Arrive In Nepal On August 7 And 8 By NEW SPOTLIGHT ONLINE 19 hours, 54 minutes ago

Allow All Countries To Vaccinate 10% Population: WHO By Agencies 20 hours, 8 minutes ago

Delta Variant As Contagious As Chickenpox, May Cause More Severe Infection: Report By Agencies 4 days, 21 hours ago

England To Lift COVID Restrictions As Cases Rise By Agencies 2 weeks, 3 days ago 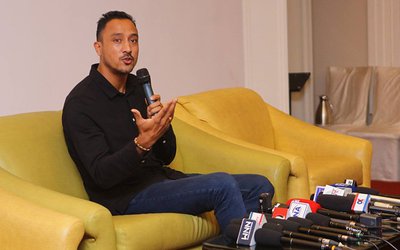 Second Dose Of Vero Cell To Be Administered From August 6 In KMC, Municipalities In Kathmandu By Agencies Aug 04, 2021