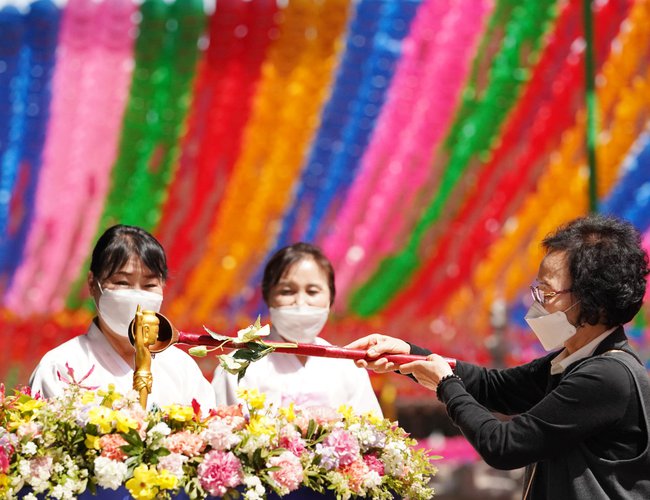 Local infections in South Korea fall to zero for the first time since its coronavirus outbreak worsened in February.

"Zero locally confirmed COVID-19 patients (for the first time) in 72 days. Zero infections in the 14 days since the general elections," the president said on Twitter. 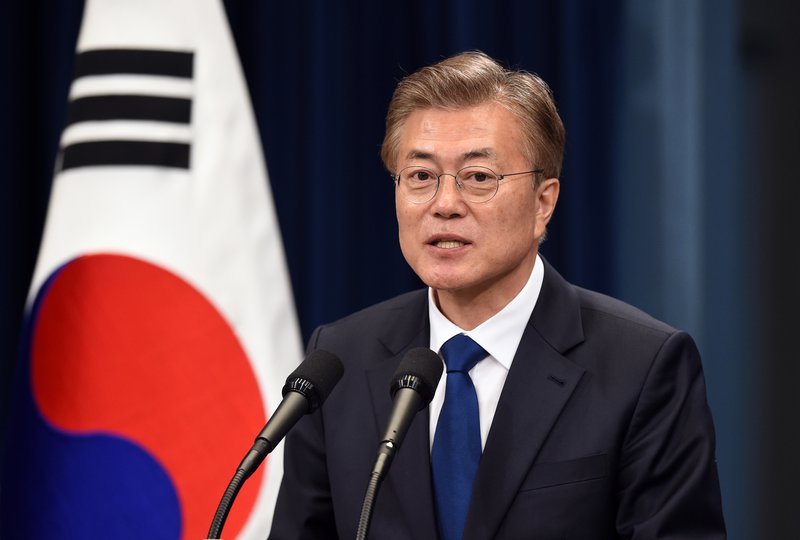 "This is the power of the Republic of Korea and the South Korean people," he said.

The celebratory message followed another sharp dive in the daily number of confirmed coronavirus cases by the Korea Centers for Disease Control and Prevention (KCDC).

South Korea reported four new confirmed cases Thursday, down from nine a day earlier. All the latest four cases were imported, having been confirmed among travelers coming to South Korea through international airports.

It was the first time since Feb. 18 that South Korea reported no internal case. It was also the lowest daily increase in more than two months of Yonhap news agency reports.

The accumulated number of confirmed COVID-19 cases in South Korea stood at 10,765 as of Thursday after the first local cases were reported on Jan. 20.