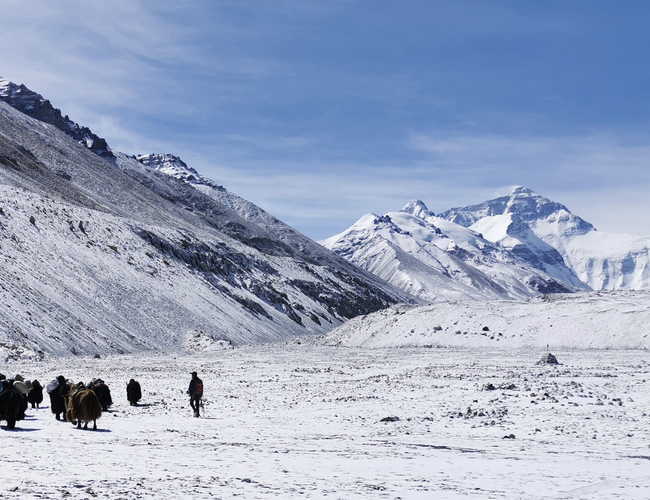 The 2020 measurement of the height of Mt. Qomolangma or Mt.Everest has been initiated at the base camp of the world's highest peak.

On the opening ceremony on Thursday, the organizer said that the new measurement is to mark the 60th anniversary of the first successful climb to the top of Qomolangma on its northern slope. 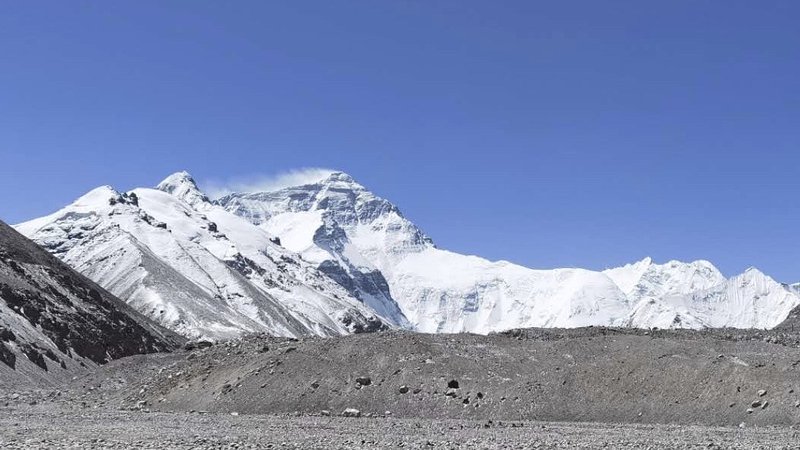 It also marks the 65th anniversary of the establishment of diplomatic ties between China and its neighbor Nepal.

A survey team of 53 members has been working since early March in Qomolangma and its surrounding areas, conducting multiple preparative missions.

Another team formed by a group of survey members and mountaineers is scheduled to climb to the top of the mount to gather survey data. They are now doing adaptive training and survey exercises designed for alpine areas.

The core of the measurement this year is to find out the precise height of the mountain at the current time.

The result of the measurement will be applied in researches like geodynamics, and the precise data of snow, weather, and wind speed will become first-hand references for glacier monitoring and environmental protection.

In 2005, the re-measurement was conducted, using the ice-map system for the first time. Surveyors measured the height of both of the mountain's rock base 8,844.43 meters and the depth of snow and ice 3.57 meters. 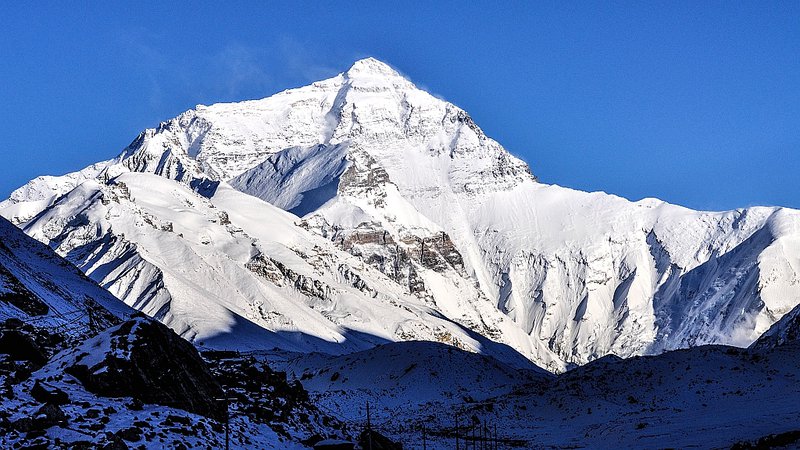 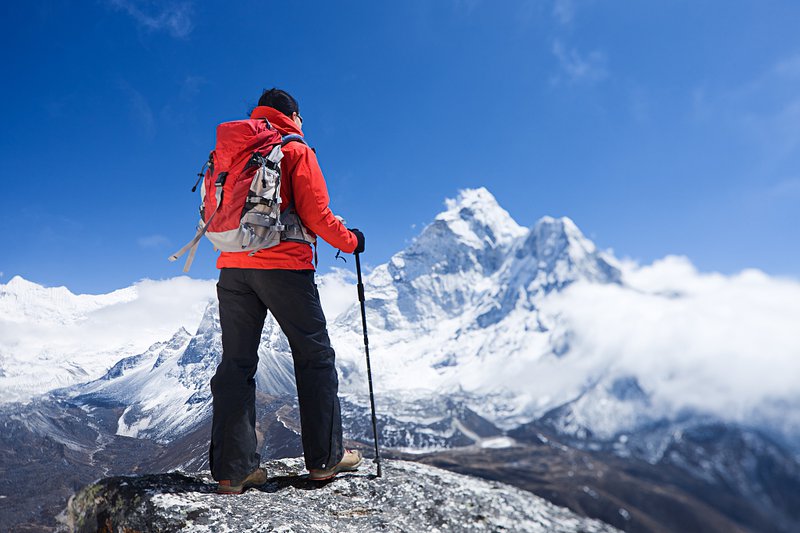 Source of Photo and news CGTN

Chinese Survey Team Expected To Reach Summit Of Mt. Everest On May 27 By Xinhua 9 months, 2 weeks ago

Langtang Back To Normal (Photo feature) By Austin Lord 1 year, 6 months ago