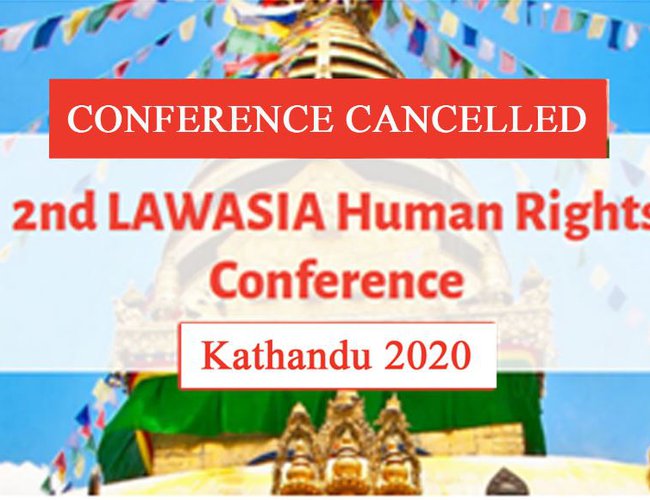 After making assessment of the impact caused by the pandemic at global scale and possible travel ban and necessity of maintaining distance for another several months, the LAWASIA, Supreme Court Bar Association and Nepal Bar Association firmly decided to cancel the conference for year 2020 at Kathmandu.

Saroj Krishna Ghimire who is the Conference in-charge for LAWASIA, SCBA and NBA and Treasurer of SCBA mentioned that there is no confidence about the safety of international and national delegates from various parts of the world and evaluating the possible scenario and the present circumstances of the pandemic. Even the postponed dates for July 4-5, 2020 also appear unrealistic. 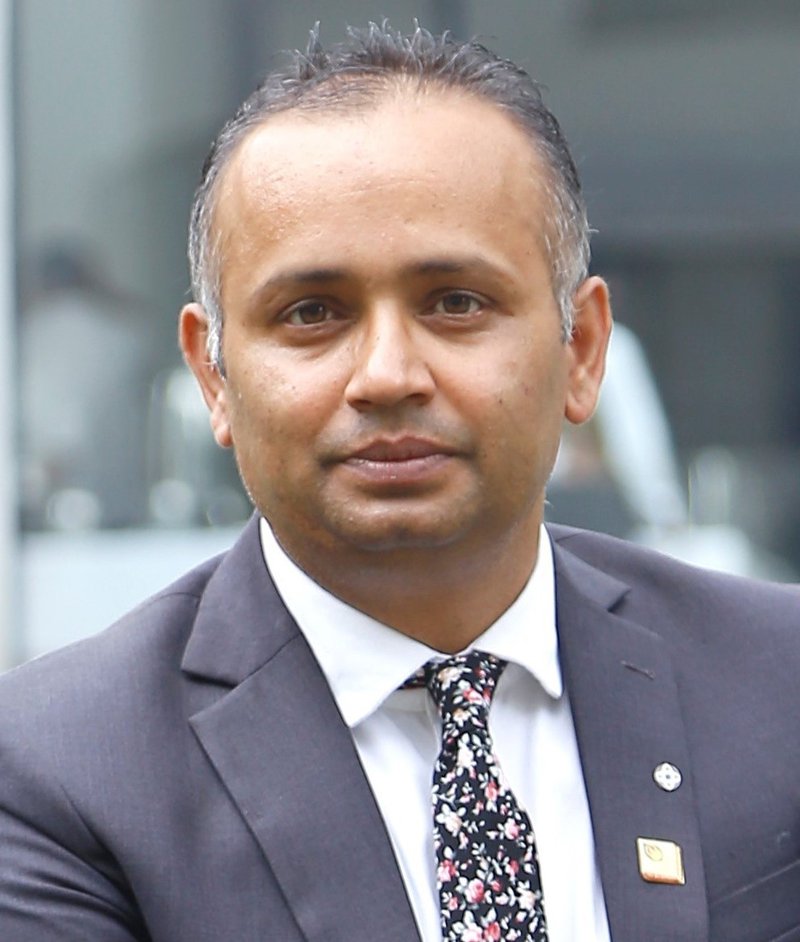 “This is why we reluctantly decided to cancel the conference for the year 2020." said Ghimire/ , The Conference In-charge expressed that all the preparation of the conference was at the final stage and we were waiting to be inaugurated by the Chief Justice Cholendra Shumsher Jung Bahadur Rana. The Conference was planned to be addressed by the Key Note Speaker D.Y. Chandrachud, Justice Supreme Court of India at the Inaugural Session.

Two days conference was designed with various human rights issues including non discrimination, Women, LGBTQI persons, migrants and refugees, transitional justice, environment and climate change, independence and efficacy of human rights agencies, critical issues in human rights and role of judiciary in Asia, business and human rights and emerging challenges of human rights defenders. The organizers have also planned to discuss about the impact of COVID-19 over human rights at the Conference.

The Sessions of the conference were to be chaired by former Chief justices Anup Raj Sharma, Kalyan Shrestha and justices of the Supreme Court Anand Mohan Bhattarai, Anil Kumar Sinha and Sapana Pradhan Malla apart from the Njoki Susanna, Justice Supreme Court of Kenya, senior advocate Bishwo Kanta Mainali and former presidents and vice president of LAWASIA at various sessions. International delegation and Speakers from 21 countries were recorded with 300 Nepali delegates and 150 foreign delegates apart from high level speakers in the conference.

From Nepal, speakers were Dr. Bipin Adhikari, Manisha Poudel, Mohana Ansari, Govinda Sharma Bandi, Gopal Krishna Siwakoti, Sunil Pokhrel, Dr Rishikesh Wagle, Dr Dinamani Pokhrel and Saroj Krishna Ghimire for various sessions of the conference in two days. The Conference was designed to have closing remarks by the Honorable Ministry of Law, Justice and Parliamentary Affairs and speeches from the President of NBA, SCBA and Secretary General of NBA and SCBA.

Ghimire mentioned that it was probably the first time international conference in the legal fraternity for human rights which would have created a great opportunity for Nepali lawyers and human rights defenders to have their learning and sharing opportunities with the delegation from Asia, USA, Australia and United Kingdom. The President and Vice President of LAWASIA Chunghwan Choi and Shyam Divan on their statement said that the given uncertainty at this stage, LAWASIA is announcing the cancellation of the conference by keeping in mind the paramount concern for the health and wellbeing of LAWASIA Members, conference delegates, Speakers and members of organizing Bar Associations and extended their commitment to connect Nepali lawyers with LAWASIA program in the future. It was said to be historical event of SCBA and NBA designed however due to deadly COVID-19, the organizer were forced to cancel for the year 2020. As NBA was not confident to organize for the year 2021 for the same reason, the Conference is gone out of the province of NBA.