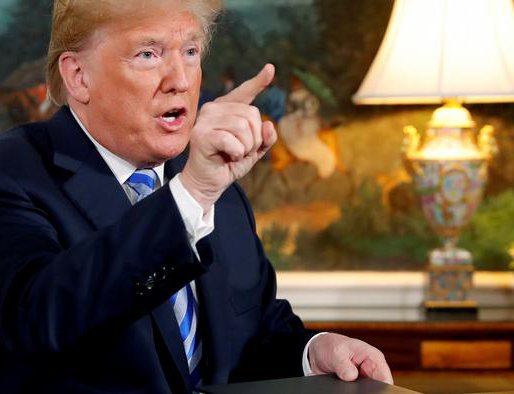 U.S. President Donald Trump said Saturday he was "glad" about the reappearance of Kim Jong Un and that the leader of the Democratic People's Republic of Korea (DPRK) is apparently healthy.

"I, for one, am glad to see he is back, and well!" Trump tweeted, following Kim's first public appearance in nearly three weeks after intense speculation over his health conditions.

DPRK state television showed Kim walking, smiling broadly and smoking a cigarette at what the country's official media said was the opening ceremony of a fertilizer factory in Sunchon, north of Pyongyang, on Friday.

Rumors about Kim's health have been swirling since his conspicuous no-show at the annual April 15 celebrations for the birthday of his grandfather and DPRK's founder Kim Il-sung. 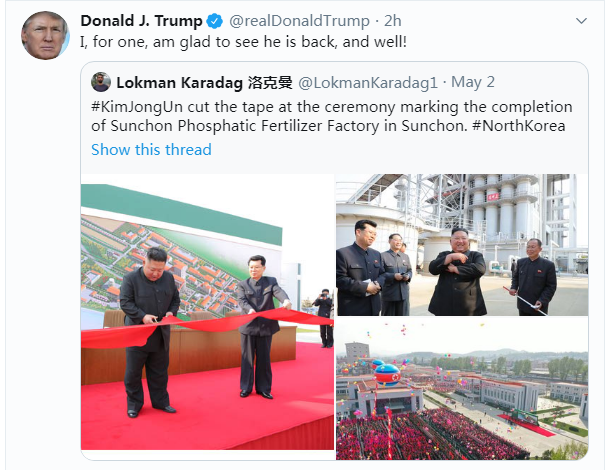 His absence triggered a series of fevered rumors and unconfirmed reports over his health conditions.

Kim's disappearance from public view came as Pyongyang's talks with Washington over the DPRK's nuclear arsenal are at a standstill, despite three meetings between Kim and Trump.

Trump had however downplayed such reports of Kim's health. 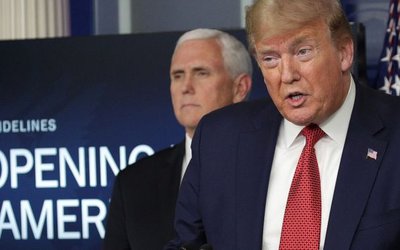 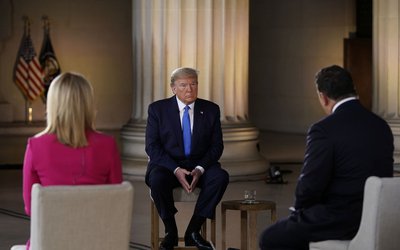 U.S. To Have Coronavirus Vaccine By End Of Year: President Trump By NEW SPOTLIGHT ONLINE 1 year, 4 months ago 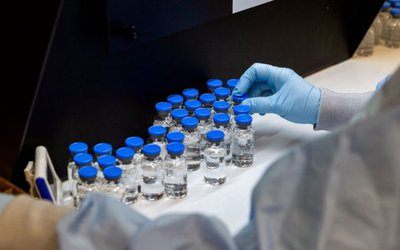 US Authorizes Use Of Anti-Viral Drug Remdesivir By NEW SPOTLIGHT ONLINE 1 year, 4 months ago