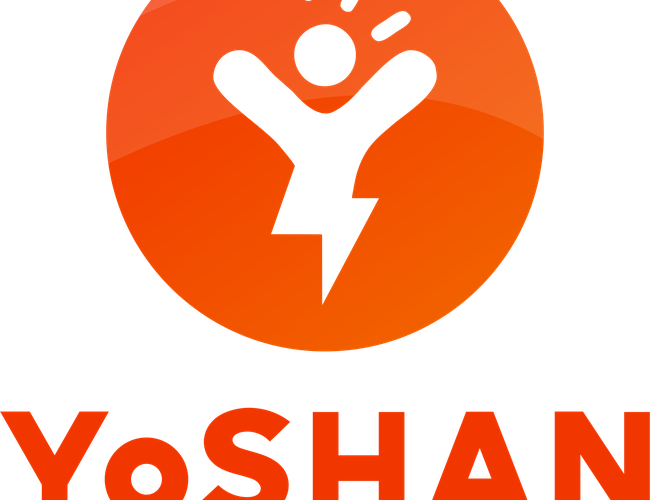 The term telemedicine was coined in the 1970s, and literally means, “healing at a distance”. It was first experimented by a few hospitals about 50 years ago in order to deliver services to patients living in rural settings. The concept started with the development of telecommunications technology. This term is used to describe the process of using electromagnetic signals as a means of sending information over a large distance. This includes devices which we assume to be very basic such as the radio and telephone.

It aims at providing technical support to clinicians by overcoming geographical barriers and using various methods of Information and Communication Technology (ICT) in order to improve health outcomes.

Telemedicine was initially driven by advancements in the space and military sectors. Early technological milestones include using means of a television to deliver consultations from psychiatrists at a speciality hospital and physicians located at a state mental hospital.

In today’s age where the internet has completely taken over our lives and made people capable of keeping in touch with someone on the opposite side of the planet, advancements in telemedicine have really taken off. The need has also increased as inventions of user friendly, low priced smart devices have made it easier for the people to take care of their health through the means of well designed apps as well as development of many different ICT platforms (eg. email, video conferencing etc).

Despite the advent of cost-effective methods, there are several barriers in ensuring the widespread use of telemedicine methods to deliver health services to people living in rural areas. Some common challenges in most countries are the resistance to change and cultural barriers seen among patients, the lack of knowledge on using ICT devices, the lack of international and national guidelines or the establishment of a legal framework regarding the types of services that can be delivered, patient confidentiality, data security and occasional software or hardware malfunction.

These challenges coupled with the lack of funding or investment into this sector , has made it tough for physicians to use all the tools in their armour to assist their patients. Ultimately, in countries specially like Nepal, where the natural geography poses to be one of the major challenges in delivering timely care to patients living in hard to reach areas, it seems essential for the government to proactively support this sector through funding, physician training and creating outreach video conferencing facilities so that this could be integrated as an as an approach to making Universal Health Coverage seem like an achievable feat.

The potential for telemedicine is vast with a range of feasible diagnostic and therapeutic interventions . An example of such a service is teleradiology, which was actually one of the first ones to be established. Usually centers lacking an expert radiologist will send over X-rays (specially in emergency situations) to a qualified radiologist at another center to receive a quick diagnosis and proceed with the required (urgent) care.

Telemedicine abortion combines providing medical abortion pills and supervision by a licensed safe abortion service provider /clinician (usually a gynecologist) via video conferencing or the telephone. This is how an article written by a news outlet in a developed country defines telemedicine abortion to be, but one must keep in mind that in developing countries like Nepal where every woman most likely will not have access to a video conferencing app.

WHO reports that out of all the Out of Pocket Expenditure (OOP) made by families on health care, the least is spent on Reproductive Health Care - which has been declared an essential health service by the Government of Nepal. Developed countries such as Australia and the United States have approved of Tele-abortion as a safe and confidential method to deliver health services to women in search of keeping their decisions private. In the USA the Food and Drug Administration has even partnered with a service provider called TelAbortion, which provides these services in 13 of the 50 states in the US.

As the COVID-19 pandemic rages on, the number of women unable to access family planning, and facing unintended pregnancies is going on rising. It is estimated that more than 47 million women could lose access to contraception, leading to 7 million unintended pregnancies in the coming months (UNFPA). No data related to unwanted pregnancy has been predicted in the context of Nepal amid pandemic but the seriousness of the issue can be predicted where unmet need of the family planning is already high. So abortion service will be needed more than ever.

Thus, there is an urgent need for expansion of these services during the current coronavirus pandemic, where strict lockdown measures have made it physically impossible for women to access safe abortion services as they are unable to reach the clinics Via tele-abortion services, women would be able to consult with a licensed safe abortion service provider (gynecologist and obstetrician) via video conferencing, and receive signed papers in order to get preliminary procedures such as urinary pregnancy test, blood test or an ultrasound,( if needed) at a centre near their home, without disclosing their purpose. After being eligible for a medical abortion via another video consultation, the woman would be mailed the two pills, and the consultation process continues.

This process would certainly eliminate the need to physically go to an actual abortion clinic and the unwanted mental stress a pregnant woman faces while making her decision to visit the nearest safe abortion clinic or planned parenthood. However, one must be critical whether these services would actually be sustainable in the rural settings of developing countries like Nepal. Not only this, but Nepalese law requires the safe abortion services to be delivered at government certified safe abortion site, which questions the legality of tele-abortion as a whole.

Telemedicine faces many challenges whether it be physical or gaining the trust of patients to change their service seeking modality. Recently in India, even with the fast tracking of national guidelines to make abortion available during the lockdown as part of the essential services, clinicians were skeptical that service delivery would be feasible or if the issue of performing an ultrasound to rule out an ectopic pregnancy ( i.e. the zygote being implanted anywhere outside the uterus), would be possible.

What does seem to be a possible area that can be explored in a rural setting is telephone consultations, even if it might not be during the process of providing a safe abortion, but rather after having procured the abortion, to determine whether the process was complete, and whether the woman opted for adopting contraceptive use after the abortion.

While it might seem that providing safe abortion services via telemedicine is a far- fetched idea in rural Nepal, it seems to be feasible in the various metropolitan cities, where everyone remains connected via the internet. It would certainly play a substantial role in maintaining confidentiality and maybe help women in avoiding the unnecessary stigma they face after having made the decision to visit the safe abortion site, whether it be from health workers carrying personal prejudices or from society as a whole.

There is no doubt that we could reach a large number of girls and women who are in real need of this service through the concept of telemedicine which can be proven a simple yet life changing approach.

After all we now have a mission to Mars and specializations in space medicine, so perhaps the covid19 epidemic is the push we need to mainstream telemedicine in order to move into the future and ensure that women benefit from the scientific progress we have made as an advanced society.

She is a medical student at IOM and a core team member at YoSHAN.