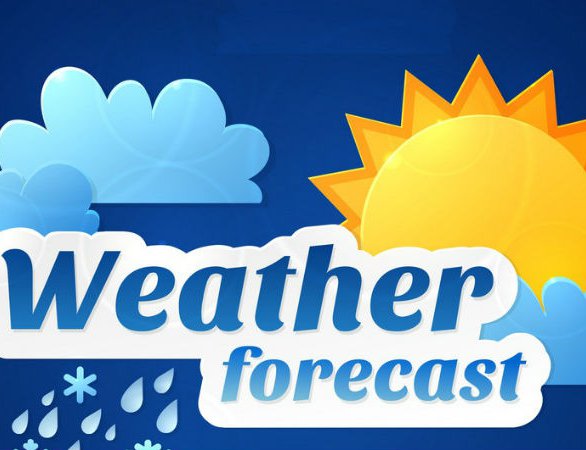 There will be generally to mostly cloudy throughout the country. Brief rain/thundershowers accompanied by gusty winds and hail are possible at many places of the eastern and central regions and at some places of the western region.

According to Weather Forecasting Division, the General impacts of western disturbance, local wind, low-pressure area extended in eastern India close to Nepal’s border and air with moisture is entering from the Bay of Bengal and the Arabian Sea.

According to skymet weather, a low-pressure area is over South Andaman Sea and adjoining the southeast Bay of Bengal, it may intensify further into a well-marked low. Western Disturbance is over North Pakistan and adjoining Jammu & Kashmir.

Another cyclonic circulation is persisting over Bangladesh.

Weather Activity in the next 24 hours:

During the next 24 hours, light to moderate rains at many places with few heavy spells of rain and thundershowers are expected over some parts of western and eastern Nepal..

Heavy Rainfall At A Few Places Of The Gandaki, 5 And Sudur Pashcim By NEW SPOTLIGHT ONLINE 10 hours, 59 minutes ago

Rain Will Occur Many Parts Of Nepal By NEW SPOTLIGHT ONLINE 3 days, 11 hours ago

Heavy Rains Is Likely In A Few Places Of Bagmati Province By NEW SPOTLIGHT ONLINE 4 days, 10 hours ago 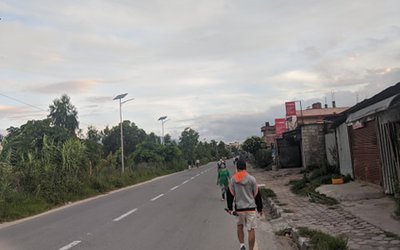 Weather Forecast Across Nepal For August 8 By NEW SPOTLIGHT ONLINE 5 days, 10 hours ago