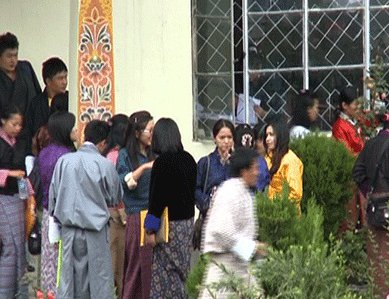 The new coronavirus (Covid-19) pandemic has forced about 11,235 people out of jobs in the domestic market, according to the labour ministry reports Kuenselonline.

This (11,235) is about 25 percent of all regular and contract employees in the private sector. Most of the businesses that laid off their employees are in the tourism and allied sectors.

The labour ministry also estimates that about 3,424 of those employed abroad have returned home. This takes the number of people rendered jobless by the pandemic in the domestic market and abroad to 14,659.

Highlighting the government’s initiatives to address the challenge, labour minister officials said that skills development programmes towards IT and home-based industries would be prioratised.

The figure is expected to increase in the coming days as the government expects another 1,000 Bhutanese working abroad to return.

The committee felt that much more effort was needed to deal with the situation effectively. Members expressed their appreciation on various programmes the government was initiating to create jobs, especially in construction, tourism and agriculture.

The committee chair, Dorji Wangdi, said that the Gyalsung project alone is expected to require around 15,000 workers. The tourism sector is also expected to engage some people in creation of more tourism amenities and skills development programmes. However, the committee feels that much more works need to be done to deal more effectively with the current employment woes.

The labour ministry also reported that the restriction on labour import has led to a shortage 11,817 foreign workers in the country.

The labour ministry is coming up with “Build Bhutan” project, through which the government aims to mobilise, create and manage a pool of skilled workforce to meet the requirement in the construction sector.

Under the Build Bhutan project, the government plans to offer attractive wages and allowances mechanisation and professionalisation of the construction industry. 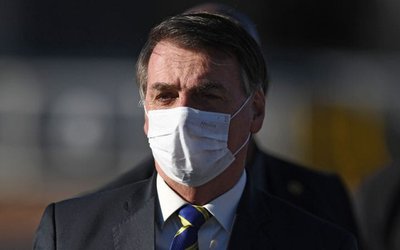 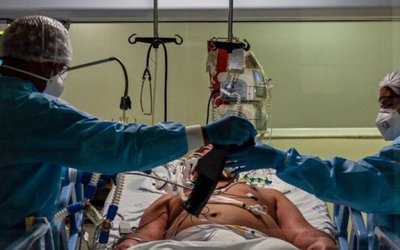 Brazil’s Health System Is Near To Collapse Due To Spread Of Coronavirus By NEW SPOTLIGHT ONLINE 9 months, 3 weeks ago