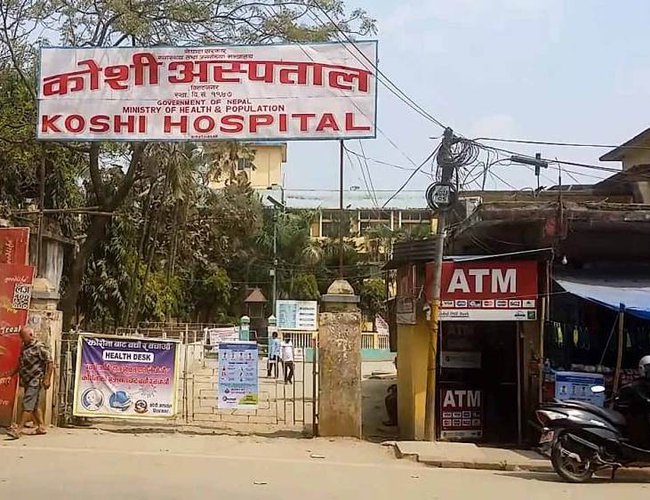 Minister of Social Development of Province 1 Jeevean Ghimire said that six persons infected with coronavirus from Udayapur will discharge tomorrow. According to Ghimire, out of 31 admitted in the hospital, the test of six patients came negative.

He said all six are Jamati of Indian citizens. He also said that the health condition of other patients is also normal. All these six Indian Jamatis were taken to hospital from Bhulke of Udayapur after they were tested positive.

Province 1 government will place all six in further 15 days quarantine in a mosque in Rani. In a press conference, superintendent of Kosi Hospital Dr.Sangita Mishra said that the swab of six persons was come negative. They were admitted to hospital on April 17.

There are now 31 patients undergoing treatment. Out of them 28 from Udayapur,1 from Bhojpur and 2 from Jhapa.

More Cylinders Will Be Brought From China Via Tatopani Border: Foreign Minister Gyawali By Agencies 19 hours, 40 minutes ago