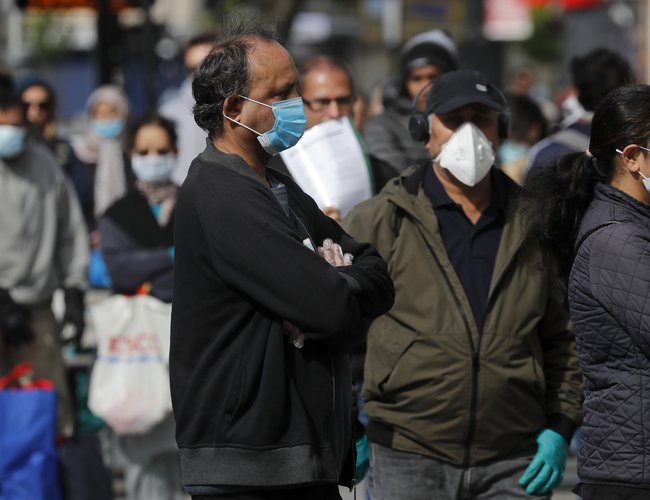 The United Kingdom has reported the highest official death toll in Europe, overtaking Italy, according to data released on Tuesday.

Weekly figures from Britain's Office for National Statistics (ONS) added more than 7,000 deaths in England and Wales, raising the total of the UK to 32,313.

Many of the early COVID-19 cases imported into the UK came from European countries, rather than China, the UK government's chief scientific adviser Patrick Vallance told the UK Parliamen's committee on health and social care on Tuesday.

There was a big influx of cases, probably from Italy and Spain in early March, seeded right across the country, said Vallance.

The UK has not yet managed to get the reproduction rate of the virus down to a manageable number, said Vallance, hinting it's not a good time to lift the country lockdown.

The country must review its lockdown measures by Thursday and Prime Minister Boris Johnson is expected to outline full details of how the UK will exit lockdown on Sunday.

The prime minister will consider evidence provided by scientists at a review on Thursday before taking any decision on the next steps against the coronavirus outbreak, his spokesman said when asked about the plan.