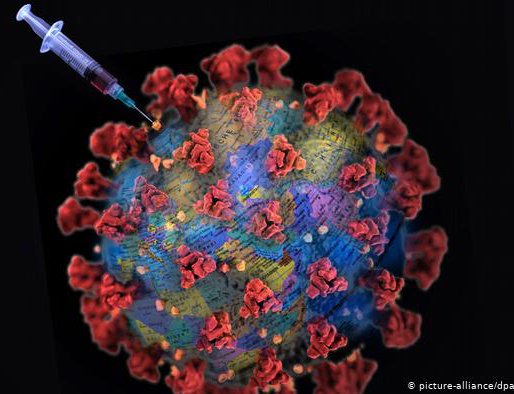 Confirmed COVID-19 cases have exceeded 4 million globally, with the death toll over 282,000 and more than 1.4 million patients having recovered, according to the latest count from Johns Hopkins University.

The Chinese mainland has 82,901 cases of COVID-19, of which 1,683 were imported. Also, 794 asymptomatic patients are currently under medical observation. China's COVID-19 death toll stands at 4,643.

Vice President Mike Pence has no plan to self-quarantine after his press secretary tested positive for coronavirus. His spokesperson said the vice president plans to be at the White House on Monday.

EU urges travel ban extension: The European Commission on Friday urged EU member states to extend the temporary ban on non-essential travel into the bloc by one month until June 15.

One of the leading models made by the University of Washington for measuring the impact of the coronavirus is now projecting a total of 137,184 cumulative COVID-19 deaths in the U.S. by August, an increase of roughly 2,700 from its previous forecast on May 4.

Christopher Murray, the director of the Institute for Health Metrics and Evaluation at the University of Washington, predicted the number of cases to increase particularly in areas where people become more mobile.

"No, this virus isn't going to go away," Tom Inglesby, director of the Johns Hopkins Center for Disease Security, said in disputing President Donald Trump's recent claim that the pandemic will be resolved without a vaccine.

With more and more states taking steps to reopen their economy, the expert warned that the country is "still in the early stages of the pandemic."

In a Fox interview, he said the numbers of cases have reached "a national plateau," and while hard-hit areas like New York City are now seeing declines, other parts of the country are now getting worse.

The Chinese mainland reported 17 new COVID-19 cases on Sunday, 10 of which were domestic and seven imported, and no new deaths, according to China's National Health Commission (NHC).

The total number of confirmed cases on the Chinese mainland stands at 82,918, the cumulative death toll at 4,633, and 780 asymptomatic patients are under medical observation.