Although CPN-UML led the governments several times in the past and now leading government with two third majority, the death remained a mystery in the mind of party workers. 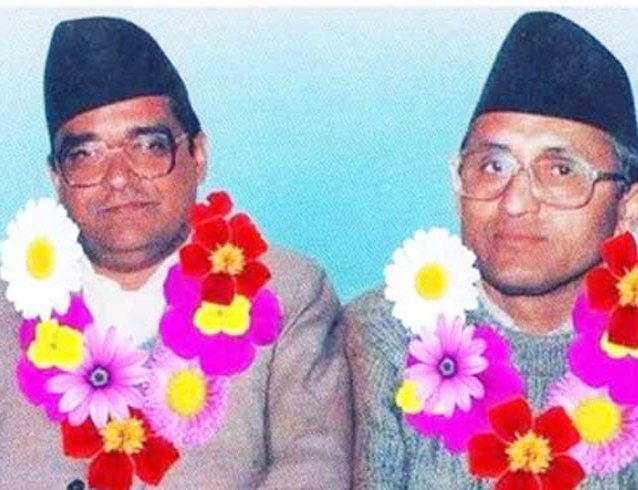 Although they died 27 years ago in a car accident in mysterious circumstances and then CPN-UML launched nationwide agitation then, nothing has revealed till now. Although CPN-UML led the governments several times in the past and now leading government with two third majority, the death remained a mystery in the mind of party workers.

The driver of the ill fated jeep Amar Lama was killed in a mysterious circumstance. Lama, who claimed that the accident was natural, sent to prison for almost decade before release by the Supreme Court.

Late Bhandari’s widow is now the president of the Republic Nepal and his close comrade K.P. Sharma Oli is prime minister and his own party is ruling the country with two third majorities. However, the party is yet to prove whether it is accident or conspiracy.

In an agitation launched by then CN-UML, more than two dozens agitators were killed and hundred other injured.

After the unification of the party, NCP-NCP is marking the 27th death anniversary of late communist leaders Madan Bhandari and Jibaraj Ashrit.

However, as per the party decision, all the public programs were cancelled. Bhandari and Ashrit were killed when a jeep carrying both of the plunged into Trishuli river some 25 years ago and program will be organized in the party. 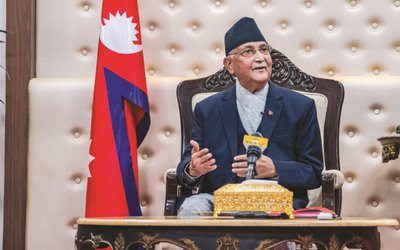 POLITICS Unfolding Challenges By A Correspondent 1 week ago 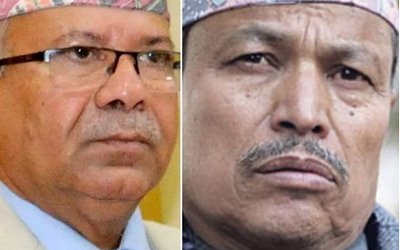 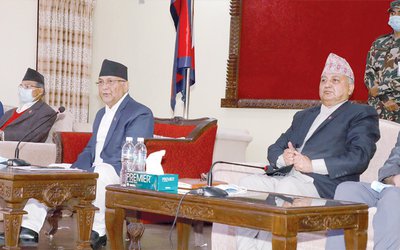 PM Oli Is In No Mood To Withdraw The Decision By Agencies 2 weeks, 3 days ago 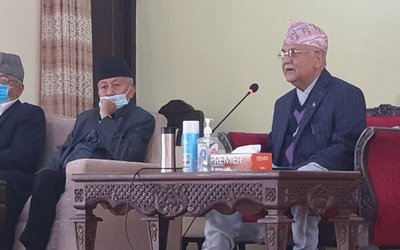