Arthur Gunn, (Dibesh Pokharel) Nepali origin of an American citizen, secured the second position in the American Idol 2020. Arthur’s path to American Idol began when he submitted an online audition for the competition last year. That led to an in-person audition in Witchita which eventually led to his 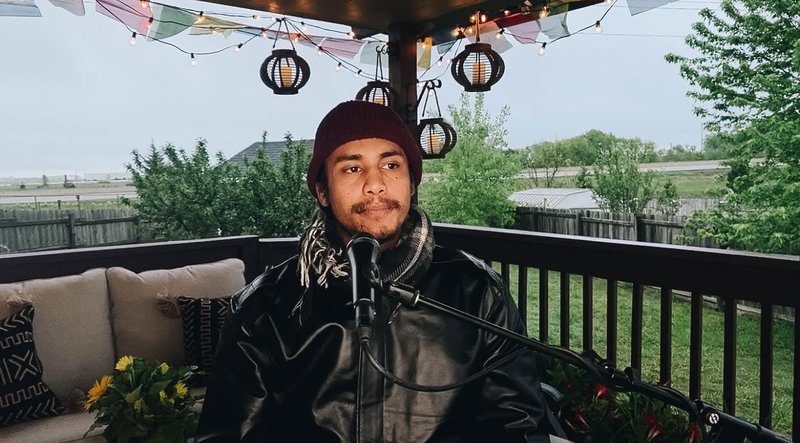 Unlike the previous two “American Idol” finales, this one was not being broadcast live nationwide. That was due to the drastic change in production because of the COVID-19 pandemic. All of the contestants performed from home; each was sent the same camera and lighting equipment to ensure fairness. The three judges — Katy Perry, Luke Bryan and Lionel Richie — are also housebound.

Voting began at the start of the broadcast on Sunday and viewers can cast votes for their favorites by three different methods: via the app, online or by text. Be sure to click on the link below for all of the voting details. “American Idol” viewers in the western half of the country can vote by following along with the performances on the official YouTube channel. They will be posted there as soon as they are done on the East Coast feed.

After the nationwide vote, the artists advanced to the finale are Dillon James, Jonny West, Arthur Gunn, Francisco Martin and Just Sam! Louis Knight and Julia Gargano have been eliminated. Viewers can now begin voting for their favorite to win the title.

Arthur sang “I Don’t Want to Be” by Gavin DeGraw. The guy never misses a note but this isn’t an inspiring song choice. He also seemed unaware of the cameras because he’s going up way too close and we lose half of his face. Katy says she can tell it’s the finale after hearing him sing, Luke loved how he connected with the camera and Lionel says Arthur dropped the mic and it was magical.

Arthur was up next with his potential winner’s single, “Have You Ever Seen the Rain” by Creedence Clearwater Revival. It’s his reworked arrangement he did in Hollywood week and this is probably his most memorable moment. Again, there was no pushing of vocals and I’m dying for one person to push their range but it doesn’t seem like it’s going to happen. Lionel calls him an absolute star, Katy says he’s singing like he is about to win and Luke says he nailed every aspect of “American Idol.”

Chloe Zhao Is The First Women Of Color To Win Oscar Bet Director Award By Agencies 2 weeks, 6 days ago