WHO General Assembly Starts Amid Pandemic

WHO General Assembly Starts Amid Pandemic 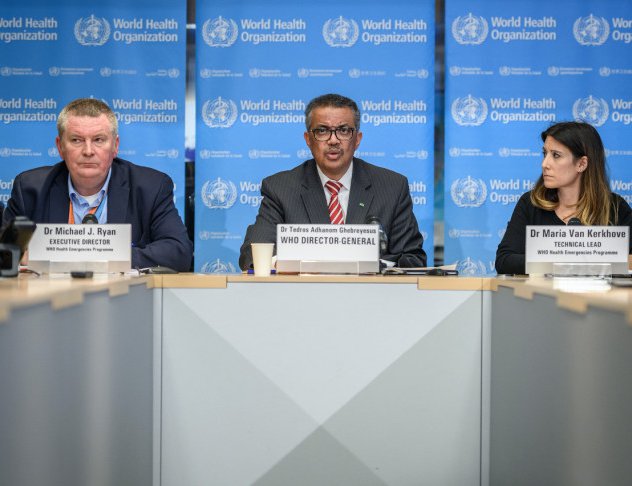 The annual assembly of the World Health Organization has started, and is being held by video conference amid the coronavirus pandemic.

Representatives of the 194 member countries are taking part in the two-day online meeting. Key issues include developing a vaccine for the coronavirus and international coordination to distribute medical supplies.

WHO Director-General Tedros Adhanom Ghebreyesus said that the risk remains high, and they have a long road to travel.

The United States has accused the WHO of being too supportive of China. Washington is demanding a detailed investigation into the organization's initial response to the outbreak.

Chinese President Xi Jinping gave a speech at the opening ceremony. He defended his country's handling of the crisis.

"All along, we have acted with openness, transparency and responsibility," Xi said. "We have provided information to the WHO and relevant countries in a most timely manner."

A hot-button issue ahead of the meeting was whether to let Taiwan take part as an observer.

Taiwanese authorities said they didn't receive an invitation. The assembly's chairperson said the matter will be discussed at another meeting later this year.

Taiwan's Foreign Minister Joseph Wu expressed "deep regret and strong dissatisfaction that the WHO Secretariat has yielded to pressure from the Chinese government and continues to disregard the right to health of the 23 million people of Taiwan."

The confrontation between the US and China is expected to become even more pronounced at the meeting. The friction throws doubt on whether WHO members can unite to contain the virus.