Big Surge In Chinese Transgressions, Most of Them In Ladakh: Indian Media

Big Surge In Chinese Transgressions, Most of Them In Ladakh: Indian Media 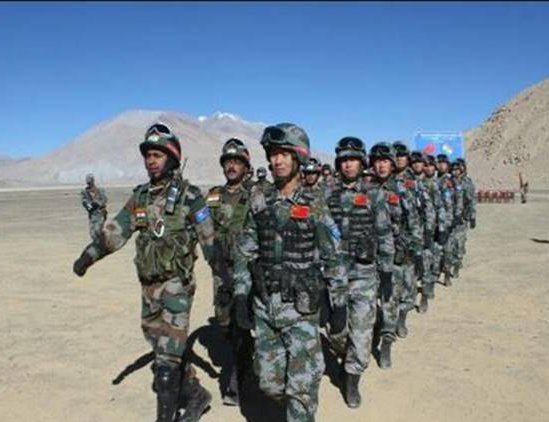 As tensions run high in eastern Ladakh, official data show there has been a marked increase in the number of Chinese transgressions into the Indian side of the Line of Actual Control (LAC) in Ladakh.

The first four months of this year, according to official data, witnessed 170 Chinese transgressions across the LAC, including 130 in Ladakh. There were only 110 such transgressions in Ladakh during the same period in 2019.

But in 2019, the year when Prime Minister Narendra Modi and Chinese President Xi Jinping met at Bishkek and Mahabalipuram, there was also a 75 per cent surge in Chinese transgressions in Ladakh — 497 as against 284 transgressions in 2018.

Overall, there were 663 recorded Chinese transgressions in 2019, up from 404 in 2018. This included a 75 per cent spike in the western sector and a 55 per cent rise in the eastern sector.

According to officials, a Chinese transgression across the border is recorded once the Indian border force in an area — either the Army or ITBP — are “reasonably certain” that Chinese soldiers crossed over to the Indian side of the LAC.

A Chinese transgression — in air, land or the waters of Pangong Tso — is recorded if it is visually observed by border posts, through use of surveillance equipment, in faceoffs by patrols, indicated reliably by locals, or based on evidence left by the Chinese in the form of wrappers, biscuit packets etc. to show their presence in an unmanned area.

Modi and Xi met at the BRICS summit in Xiamen in September 2017, immediately after the disengagement at Doklam.

When they met again at Wuhan in April 2018 for their first informal summit, the two leaders “issued strategic guidance to their respective militaries to strengthen communication in order to build trust and mutual understanding and enhance predictability and effectiveness in the management of border affairs”.

They also “directed their militaries to earnestly implement various confidence building measures agreed upon between the two sides, including the principle of mutual and equal security, and strengthen existing institutional arrangements and information sharing mechanisms to prevent incidents in border regions”.

Officials contend that the transgressions occur because both the militaries try to patrol the area up to their respective perceptions of the LAC. But these officials also agree that the high numbers indicate that Chinese soldiers are coming to the Indian side more often. 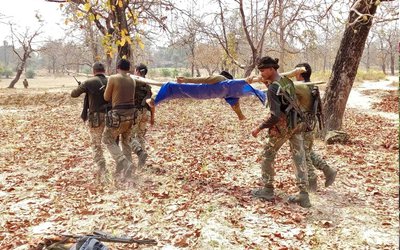 India Tells States To Get A Grip Before COVID-19 Overwhelms Hospitals By REUTERS 2 weeks, 2 days ago 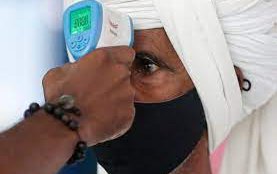 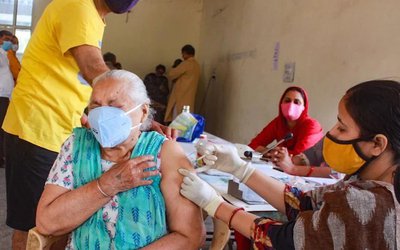 India To Vaccinate All Above 45 From April 1 By Agencies 3 weeks, 2 days ago