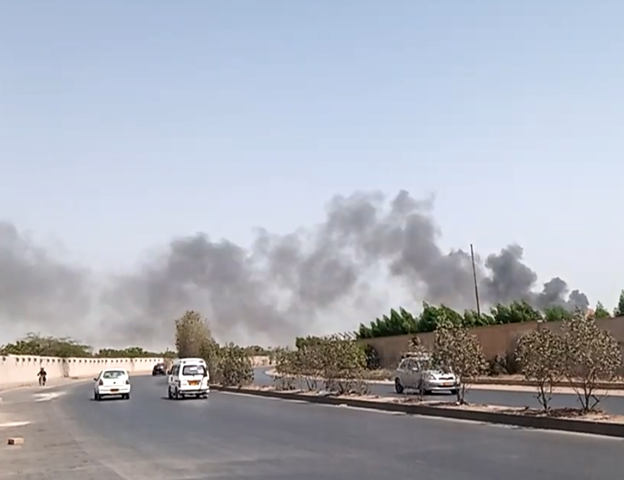 According to Dawn, PIA spokesperson Abdullah Hafeez confirmed the crash and added that PK 8303 was carrying 90 passengers and 8 crew members from Lahore to Karachi. Director Programming 24 News Ansar Naqvi was among the passengers.

Bank of Punjab President Zafar Masood was also onboard. 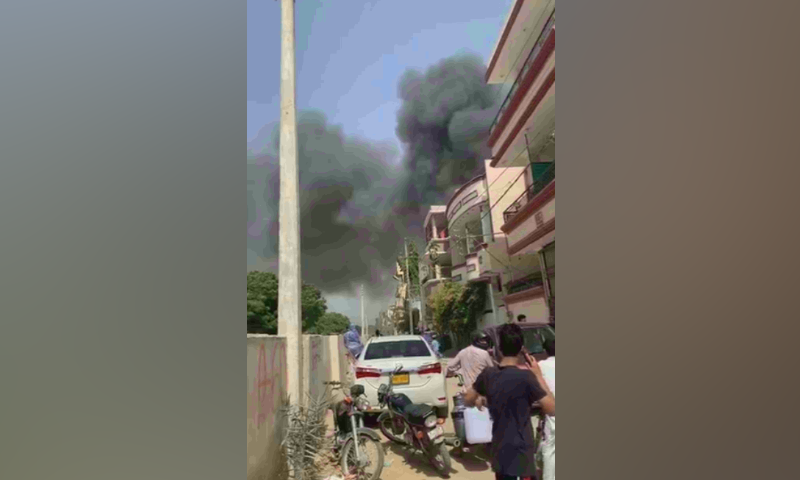 Saying anything right now would be premature. Our crew is trained to handle emergency landings. All my prayers are with the families. We will continue to provide information in a transparent manner," said Hafeez.

PIA Chief Executive Officer Air Marshal Arshad Malik, who has left for Karachi, said the pilot told the control room that there was a technical issue and he decided to go around rather than land even though two runways were ready for landing.

Sindh Governor Imran Ismail said the plane fell in a populated area. "The concern now is of casualties of people in the area. Rangers and rescue services have been sent, we are trying to save as many lives as possible."

Footage showed plumes of smoke rising from the site of the crash. Ambulances and rescue officials arrived at the scene to help residents. Eyewitness told DawnNewsTV that the plane was on fire in the air before crashing.

The PK 303 from Lahore to Karachi has crashed just before landing the officials confirm. The Airbus A320 went down onto the residential quarters, houses also damaged. pic.twitter.com/I3gu3kIL9W

Minister of Health & Population Welfare has declared emergency in all major hospitals of Karachi due to the plane crash, according to Meeran Yousuf, the media coordinator to the Sindh health minister.

SAPM on Information and broadcasting Asim Saleem Bajwa said that on Prime Minister Imran Khan's directions, all emergency services and resources have been mobilised and evacuation is in progress. 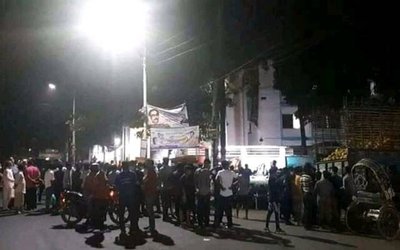 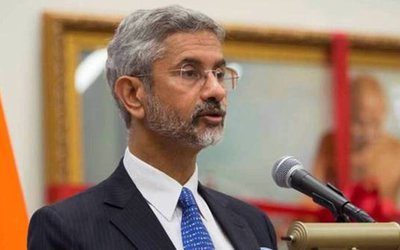 Developments In Afghanistan Will Have Very, Very Significant Consequences: Jaishankar By Agencies 2 weeks, 4 days ago

Army Enforces A Strict Lockdown In Bangladesh By Agencies 3 months, 2 weeks ago