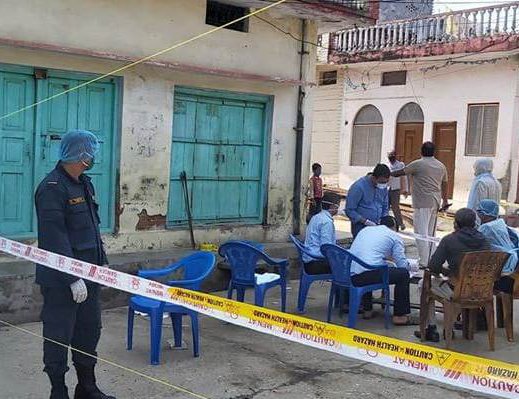 However, the swab collection will be done one week after the tracing his completed. This has led to a sense of fear among the locals, as they await the result reports RSS.

As symptoms appear only in a week after coming in contact with an infected person, the swab collection has been delayed. The police personnel was based at the Kalimati office of Nepal Police.

WHO Says Vaccines Should Work Against Omicron Variant By Agencies 22 hours, 9 minutes ago 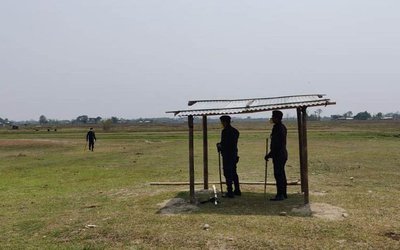