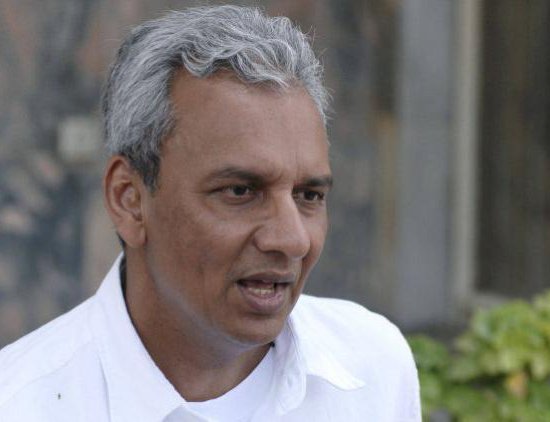 In his latest article in Hindu, he writes the border trouble between India and Nepal is a matter best handled bilaterally, through quiet diplomacy.

“For India’s Chief of Army Staff, General Manoj Mukund Naravane, to charge at an interaction at the Institute for Defence Studies and Analyses, New Delhi, that Nepal, at someone else’s behest, has objected to India laying a road connecting the Lipu Lekh pass, was ill-advised. It widens the door for that someone else to foment more trouble. This is a matter best handled bilaterally, through quiet diplomacy,” writes former ambassador to Nepal Prasad in his article in The Hindu. Read for full Article Read full article

The inauguration of a road from Dharchula to Lipu Lekh (China border) by India’s Defence Minister Rajnath Singh (an event over videoconferencing on May 8) has now been followed by Nepal’s charge claiming that the stretch passes though Nepalese territory.

This road follows the traditional pilgrim route for the Kailash-Mansarovar yatra. This is an arduous walk, which I did in 1981, the year the yatra re-started after about 25 years, when India and China agreed to reopen the pilgrim route via Lipu Lekh. The conversion of the trekking route to a metalled road is a boon to both pilgrims and traders.

The controversy has given Nepal’s Prime Minister K.P. Sharma Oli an opportunity to hide his government’s incompetence and failure to meet the basic needs of the people, and to divert attention away from the rising tide of opposition from within his own party. His intemperate remarks in the Nepalese Parliament are best ignored in the interest of preserving India-Nepal ties.

Nepal deployed its armed police at Chharung, close to Kalapani, in its Sudoor Paschim. While there is nothing untoward in deploying the armed police, whose mandate is to man the borders of Nepal, it is the manner and timing of the deployment that raised eyebrows in New Delhi. The Nepalese contingent was dropped to the location by helicopters, very visibly.

CPN (Maoist Center), Decides To Give Full Shape To Cabinet At Earliest By Agencies 2 days, 7 hours ago