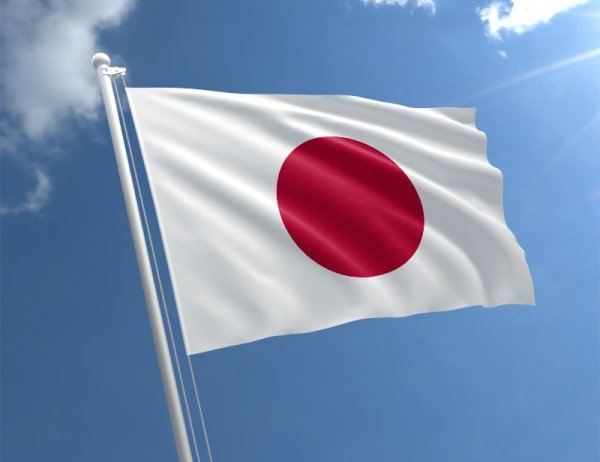 The Government of Japan has extended grant assistance of up to one billion, one hundred and seventy million Japanese Yen (¥1,170,000,000), equivalent to 1,319.9 million Nepalese Rupees to the Government of Nepal for the Development of Digital Elevation Model and Orthophoto.

Another set of grant agreements for implementing the program was signed by Ms. Asakuma Yumiko, Chief Representative of JICA Nepal and Shreekrishna Nepal, Joint Secretary, the International Economic Cooperation and Coordination Division of the Ministry of Finance.

Nepal, as same as Japan, is a country prone to natural disasters such as earthquakes, landslides and floods. In particular, floods during the monsoon in the Terai region cause loss of human lives and damage a number of properties every year. There were incidents of large-scale inundations in 2017 and in 2019. In this regard, developing and improving of a flood warning and evacuation system has been an urgent issue.

The Government of Japan will cooperate with the Government of Nepal as much as possible to enable Nepal to become a disaster-resilient country. The digital elevation model and orthophoto to be developed under the program is expected to contribute towards flood-risk reduction, especially through non-structural measures. Both the digital elevation model and the orthophoto enables the preparation of high precision hazard maps, which can identify inundation prone zones in order to assist the preparation of practical evacuation plans.

The Embassy of Japan is confident that the objectives envisaged by the project will be achieved, and contribute towards further strengthening the relationship, friendship and cooperation between the peoples of Japan and Nepal.

Nepal Is Committed To End All Kinds Of Discrimination: Foreign Minister Gyawali By Agencies 5 days, 2 hours ago