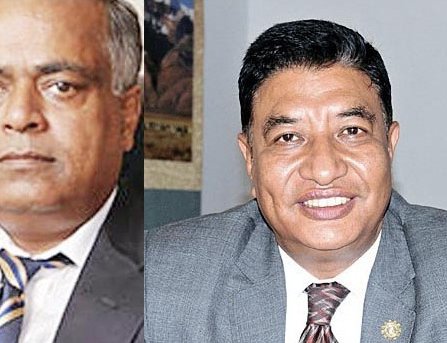 President of Chamber of Commerce and Industry Rajesh Kazi Shrstha expressed the hope that the government will implement the relief packages as it has announced in the budget.

“The new budget mentioned so many issues raised by the private sector. However, everything will be depending upon how it can be implementing,” said Shrestha. “The lockdown has badly affected the small business. The good things are that the budget also gives high importance to small and medium business.”

President of Confederation of Nepalese Industries (CNI) Satish Kumar More holds the view that the new budget had tried to revive the private sector which was affected badly by the lockdown.

“There is a ray of hope in the budget that the government is showing interest in the private sector through the relief programs to emerge from the crisis and make the country’s economy vibrant,” More said.

He stressed on implementing programs of the budget properly for accelerating the economic activities and save the lives of people from COVID-19.

President of Federation of Nepalese Chambers of Commerce and Industry Bhawani Rana said that the budget was likely to boost up the confidence of the private sector. 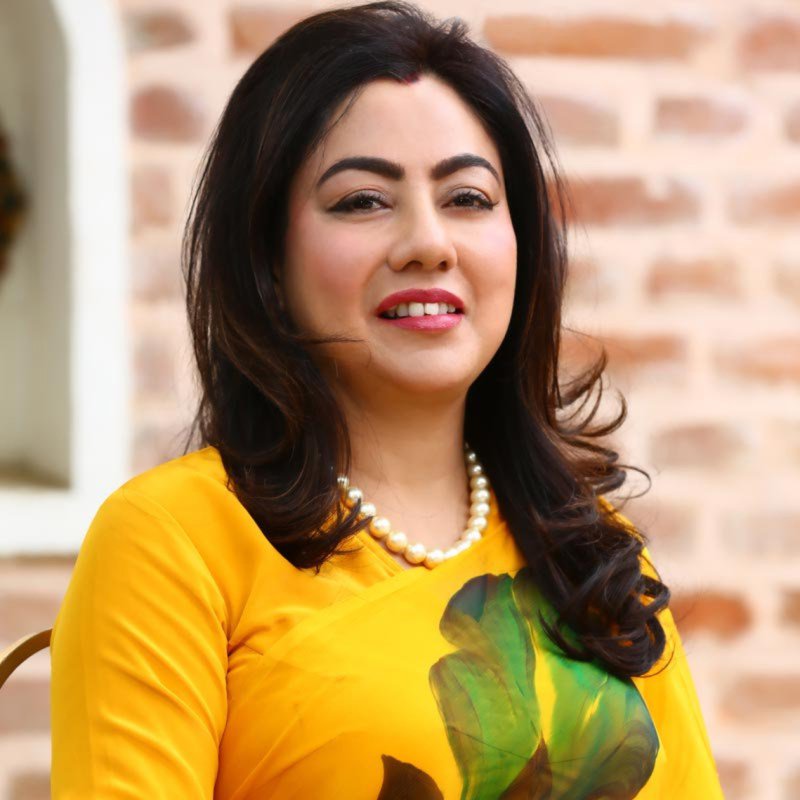 She said that the relief packages to the affected sectors including tourism, industries, and micro, cottage and small industries are positive. “The government had introduced stimulus package almost equal to 5 per cent of GDP which had addressed the demand of the private sector,” said Rana.

She, however, said that the government did not address the demand of private sector on tax issues.