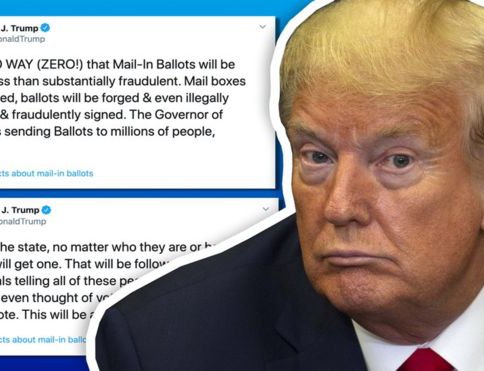 US President Donald Trump has signed an executive order targeting social media companies amid his row with Twitter.

The details of the executive order signed Thursday are unclear.

Prior to the signing, Trump claimed that a small handful of powerful social media monopolies control the vast portion of all public and private communications in the United States.

He also called for a review of a law that protects Twitter and other social media platforms from being held responsible for content posted by their users.