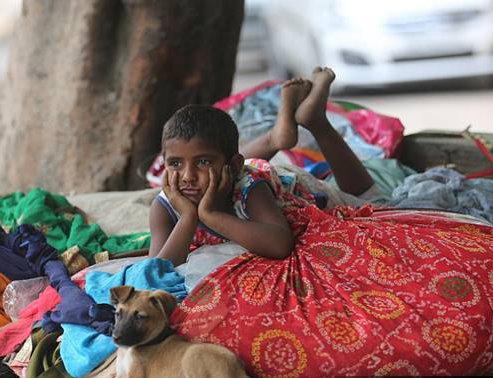 Five Indian states bordering Nepal including Bihar, Utter Pradesh, Sikkim, West Bengal and Uttarakhand are set to open with caution along with other states in India. However, Nepal announces continues to lockdown till June 16.

The Indian Express reports that with over 1.90 lakh cases, India climbed to the 7th spot from the 9th on 10 countries worst-hit by Covid-19. The death toll stands at 5394. Curbs will be relaxed in states today as Centre’s ‘Unlockdown’ strategy goes into effect from today. The lockdown is now limited only to containment zones for a month till June 30 and states are free to resume normal life outside containment zones.

Even as the Ministry of Home Affairs introduced a number of relaxations in Lockdown 5.0 opening up places of worship, hotels, restaurants and malls from Monday, it has been decided that the Noida-Delhi border would remain closed. The decision was taken on Sunday in consultaion with health and police authorities. The Railways said it would begin operations of 200 special trains from Monday and over 1.45 lakh passengers would travel on the first day.

Addressing the nation during his monthly radio program ‘Mann ki Baat’, Prime Minister Narendra Modi had cautioned people against showing any laxity in the fight against coronavirus and asked them to be “extra alert and careful”, while acknowledging that the poor and labourers have been hit the hardest by the crisis. “Becoming careless cannot be an option,” he had said.

States have been empowered to prohibit certain activities or put suitable restrictions if they deem it necessary for containment of the virus. These states have issued guidelines so far.

All Indian states boring with Nepal including Sikkim, West Bengal, Bihar, Utter Pradesh and Uttarakhand have started to open. Almost all outdoor activities will begin from June 8 in West Bengal, except in containment zones or affected areas. Operations in tea gardens and jute mills, and micro, small, medium and large industries, including mining and construction activities, will also be allowed with 100 per cent strength from June 1, according to the order. Inter-district movement of government and private buses will start from June 1. All places of worship can reopen from June 1, but a maximum 10 people will be allowed to congregate at a time.

The state government extended lockdown till June 30 and said that people coming from hotspot areas in Delhi will not be allowed to enter Ghaziabad and Noida. Government offices will reopen with 100 per cent staff, who will be called in three shifts. From June 8, all religious places can open. Hotels, restaurants and hospitality services will also reopen along with shopping malls.

Inter-state travel will not require a pass. All religious places, except those in containment zones, will open. Hotels and restaurants will open from June 8.

Photo and News: The Indian Express