Nirjala Ekadashi 2020 Today And Significance Of Fast On This Day

Nirjala Ekadashi 2020 Today And Significance Of Fast On This Day 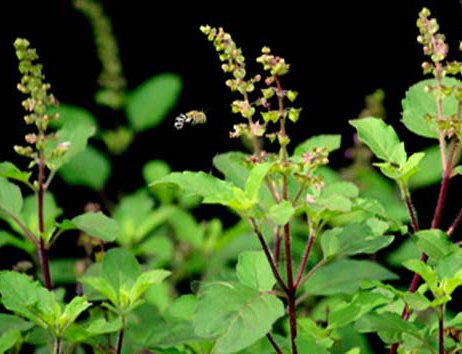 Today is Nirjala Ekadashi which is one of the 24 Ekadashi in Sanatan Dharm. Nepalese Hindu community will sow the seed of Tulsi Today. One month later, they will plant the seed.

Altogether, we have 24 Ekadashis, but this holds prime importance. Nirjala Ekadashi falls during the Shukla Paksha in the Jyeshtha month and coincides with the months of May or June in the Gregorian calendar. Nirajala Ekadashi is dedicated to Lord Vishnu. Ekadashi means the eleventh day of a fortnight.

Devotees generally fast on all the 24 Ekadashis or some consume only vrat food. However, people observing Nirjala Ekadashi do not consume a drop of water. Nirjala literally means ‘without water’. And those who are not in a position to fast during the rest of the Ekadashis, can observe vrat on this day.

It holds a special place among all. It is observed on the Ekadashi tithi during Shukla Paksa in Jyeshta. As the name suggests, drinking water is not allowed during fast on Nirjala Ekadashi. This Ekadashi is also named Bhimsen Ekadashi in spiritual texts. It is believed that observing fast on this day free us from sins and blesses us with happiness and prosperity. This year, it is being observed on June 2 (Tuesday).

Like other Ekadashi, Lord Vishnu is worshipped. An idol of Lord Vishnu is bathed in Panchamrita. It is then washed with water and dressed in royal finery. Flowers, hog, and aarti are offered to the lord. Devotees meditate with image of the deity. In the evening, they worship Lord Vishnu with dhurva grass in their palms. Ardent devotees remain awake for the entire night and sing praises of Lord Vishnu. The fast is observed for 24 hours from sunrise to sunrise on the next day. Another characteristic of this day is charity: Clothes, food grains are donated to Brahmins and needy on Nirjala Ekadashi.

The Nirjala Ekadashi is also known as Bheemaseni Ekadashi, named after Bheema of the Mahabharata. The second son of Kunti and King Pandu, Bheema loved to eat. He could never observe fast and control his hunger. Miffed with himself for disrespecting Lord Vishnu, Bheema met Maharishi Vyasa to seek a solution to this problem. And after meeting the sage, Bheema started observing Nirjala Ekadashi. He was told that by fasting on this date, he would derive the benefits of all the other Ekadashis. 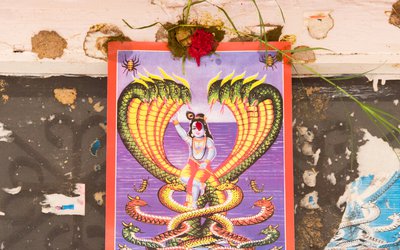 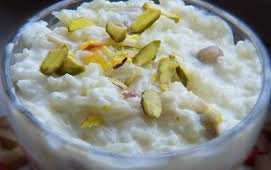 Khir Khane Din 2022: Importance Of Saun 15 And Its Significant In Nepal By NEW SPOTLIGHT ONLINE 2 weeks, 3 days ago 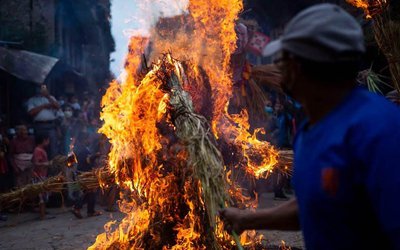