Japan To Ban Entry From Another 18 Countries

Japan To Ban Entry From Another 18 Countries 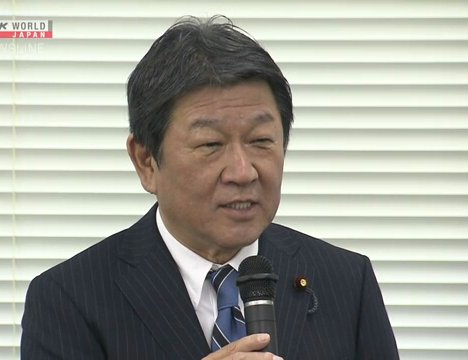 Japan plans to deny entry to foreign citizens from another 18 countries in the fight against the coronavirus pandemic.

The 18, including Cuba and Lebanon, will be added to Japan's entry ban list. The addition will expand the list from 111 countries and territories, such as the United States, Brazil and Russia, to 129.

Japanese Foreign Minister Motegi Toshimitsu told reporters on Friday that the government wants to implement the expansion "at the appropriate time."

This plan was disclosed as Tokyo raised the infectious disease alert for the countries to level 3, which means Japanese citizens are advised not to travel there.

The government is considering easing the entry ban for Thailand, Australia, and two other nations.

Motegi said it is extremely important to balance between measures to combat infections and restarting economic activity. He also said the government is considering proper measures on virus tests, quarantine and other issues.

A Massive Funeral Held For Woman Shot During Myanmar Protest By Agencies 2 days, 17 hours ago

Biden Urged China To Compete In Accordance With Global Economic Rules By Agencies 4 days, 17 hours ago