Tokyo To Reopen Almost All Businesses

Tokyo To Reopen Almost All Businesses 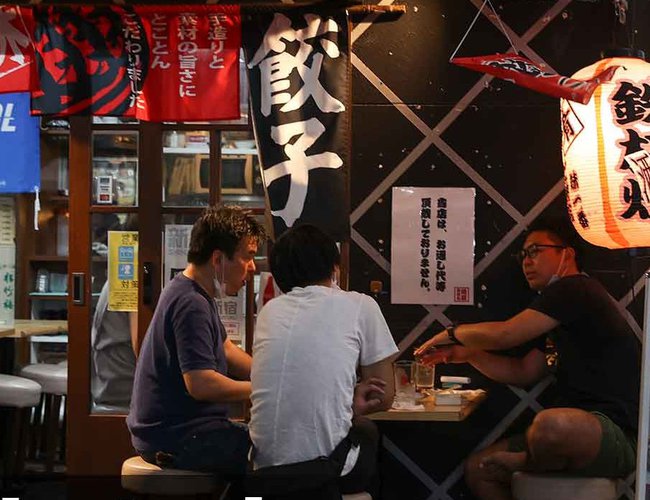 Tokyo’s nightlife is beginning to rebound, as the metropolitan government lifts another raft of restrictions. Venues that have been closed since early April at the government’s request because of the coronavirus will be opening their doors once more.

Tokyo Governor Koike Yuriko said on Thursday that the infection trend is stable, and that with just 22 new cases confirmed that day, all the criteria for lifting restrictions have been met. She said the city would be entering a new phase called ‘with corona,’ and the government will monitor the infection rates to try to keep society running as well as preventing the spread of the virus.

The Tokyo Metropolitan Government lifted its “Tokyo Alert” for the spread of the coronavirus on Thursday.

From June 12th, amusement parks, game centers, pachinko parlors, karaoke parlors, and internet cafes are allowed to reopen. Regular bars, izakaya and other restaurants have already reopened, but they will be allowed to extend their hours. They had been asked to close at 10 p.m., but will now be able to stay open until midnight.

One week later, live music venues, and bars with hosts or hostesses will be free to reopen. At that point, almost all business restriction requests will have been lifted.

But owners and manager will have to consider how to run their businesses in this new environment.

One karaoke parlor in Tokyo’s Shinjuku district is installing temperature monitors to scan customers as they enter. And the venue will offer disposable covers and plastic shields for the microphones.

A karaoke parlor in Shinjuku takes new measures to ensure the safety of their guests.

The manager of a bar in the Marunouchi district of Tokyo says he is happy he will be able to welcome people late at night, but worries about whether he can cover the extra expenses that longer hours entail.

The bar reopened on June 1st with half the number of seats it previously had, and bottles of disinfectant on each table. The manager says he gets around 30 customers a day now, compared with about 150 a day before the outbreak.

The manager says that if the number of customers does not increase, his business could fail.

Elections Is Just A Month Away: Alliance Is Making Is Making By Agencies 4 days, 2 hours ago