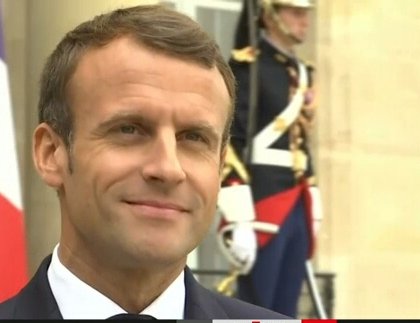 French President Emmanuel Macron has told the nation that France has scored its first victory against the coronavirus, and vowed to work on rebuilding the economy.

In a televised address on Sunday evening, Macron said the fight against the epidemic is not over, though infections have been mostly contained in the country.

Beginning Monday, an easing of restrictions means restaurants and cafes in and around Paris can reopen indoor seating spaces.

Macron spoke of the efforts to help save industries and jobs hurt or lost to the pandemic. He said the government has made available a total of 500 billion euros, or about 562 billion dollars.

The president stressed that France needs to build a new, stronger and sustainable economy to cover government debts which are rising amid efforts to recover from the epidemic.

Macron noted that France is pursuing environmentally sound policies. He pledged to come up with a specific plan in July to rebuild the economy. 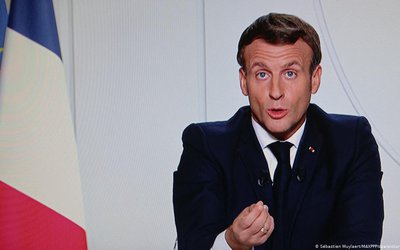