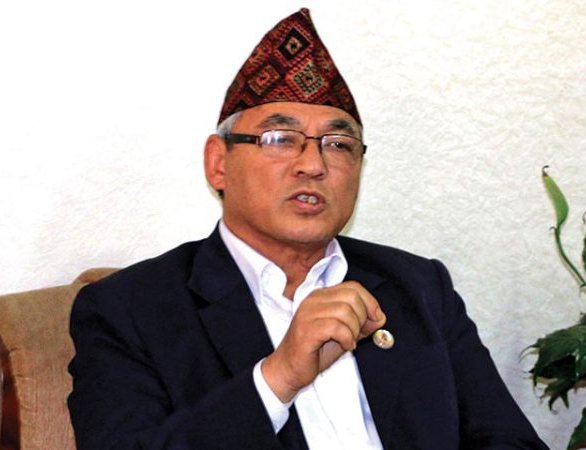 At a time when deadlock continue in the parliament’s state affairs and the good governance committee is over some of the provisions of citizenship bill, minister for Home Affairs Ram Bahadur Thapa ‘Badal’ said that the pending citizenship bill required a political and parliamentary consensus before its endorsement.

“The bill must be given a final nod from the Committee upon the consensus of the government and parliamentarians from the main opposition and other parties,” the Home Minister said.

“I think there is no need to hold more discussion on the bill at the Committee, because some of the contentious issues must be resolved through the government initiative and political approach,” said Thapa.

The dispute arise following the insistence of ruling Nepal Communist Party Members to put stringent clauses in the constitution regarding the issuance of naturalized citizenship. According to the committee, natural citizenship could be issued to the women married to Nepali citizens seven years after their marriage.

WHO Labels New COVID Strain 'Variant Of Concern' By Agencies 15 hours, 5 minutes ago 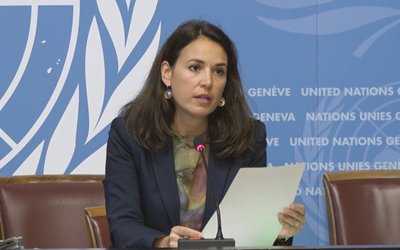 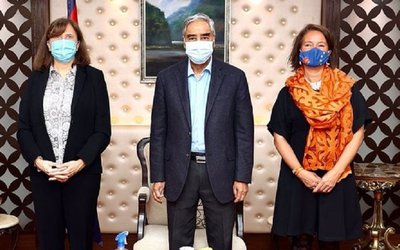 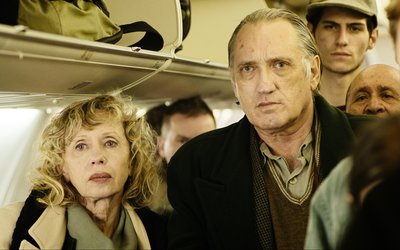