Kalidas Jayanti 2020: His Contribution And Importance 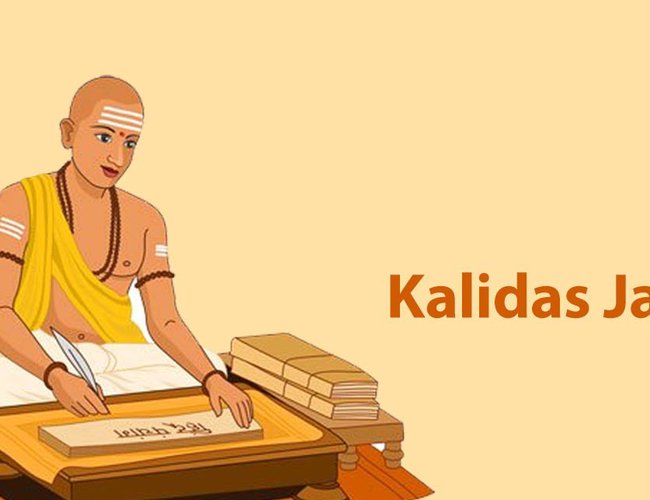 Mahakavi Kalidas Jayanti is observed on June 22 this year. This day is celebrated as the birth anniversary of the great poet. It falls on Shukla Paksha Pratipada of Ashada month as per Hindu month each year.

However, according to the Tamil annual calendar, the day falls on Aani Masam while the Malayalam and Bengali calendar celebrate this day in the month of Midhunam month and Aashar month respectively.

Kalidasa was one of the greatest poets and drama writers of the Sanskrit language and his plays and poetry are based on Hindu mythology.

Although his works were most likely authored during the 4th-5th century, his actual birth year is not known.

There are some researchers and scholars who believe that Kalidasa may have lived near the Himalayas around Ujjain or Kalinga. As per ancient and medieval books, Kalidasa was a court poet of a king named Vikramaditya.

There were some theories which stated that Kalidasa flourished during the reign of Chandragupta II and it is also supported by several western scholars. They also believe that the literary works attributed to Kalidasa were not written by a single person.

Hanuman Jayanti 2021: Importance And Significance By Agencies 2 weeks, 1 day ago

Mahavir Jayanti 2021: Celebrating The Birth Of The 24th Tirthankar By Agencies 2 weeks, 2 days ago

Ram Navami 2021: Its Importance And Significance By Agencies 3 weeks ago