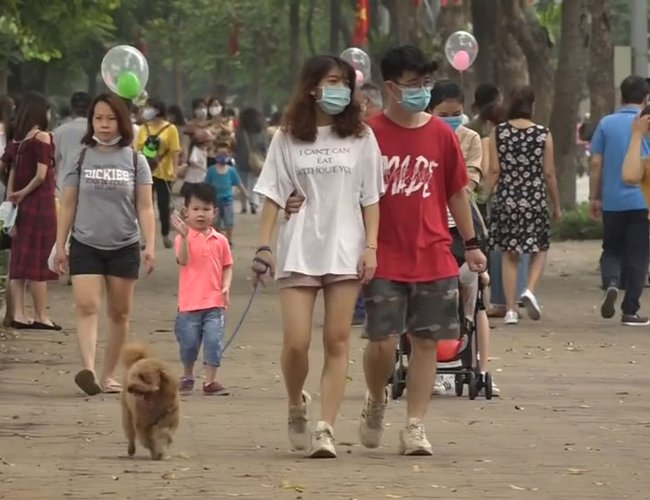 The Western Pacific region is home to a quarter of the world’s population. But as of June 21, it had seen only 2.4% of the world’s coronavirus cases and 1.6 % of its deaths.

NHK World asked Matthew Griffith, a member of the World Health Organization’s COVID-19 Western Pacific team, why Asia saw the beginning of the pandemic, but not the worst of it.

Griffith has been monitoring the pandemic since the beginning, and he says it's too early to give a full explanation for the variation, but some of the factors are clear.

Griffith says many countries in the region made contact tracing a fundamental component of their response. 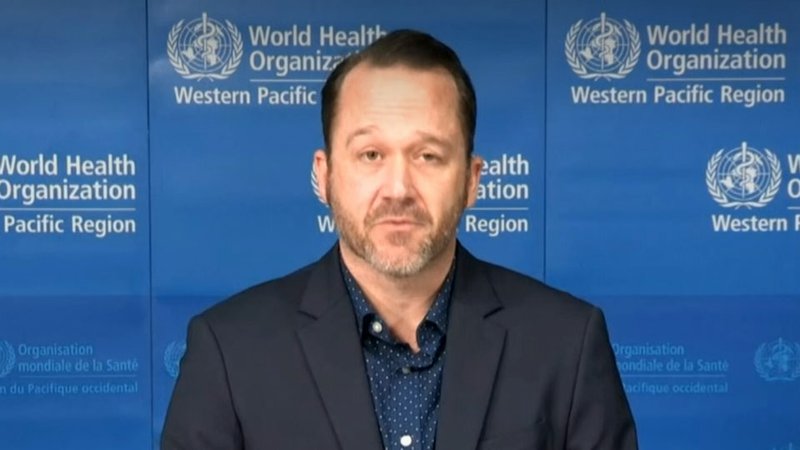 Matthew Griffith is an epidemiologist who has closely watched pandemics in the Western Pacific region since clusters of cases were first reported in China.

He gives the example of Vietnam, a country that borders China but has had no COVID-19 deaths.

"Vietnam has had a very aggressive contact tracing system," he says. "They're actually doing tracing of contacts of contacts."

Griffith says that's the right approach in the early stages, when most cases are brought in from elsewhere.

Vietnam is one of the few countries with no COVID-19 fatalities.

Japan took a similar approach, deploying so-called "cluster busters" to identify not only contacts, but also situations in which the virus can easily spread.

"Japan didn't jump at the technological solutions while many countries have jumped for apps," says Griffith. "Some of the tech measures they took were very helpful, making information transfer quicker, but none of them can replace fundamental core traditional public health contract-tracing systems."

He says the more you investigate clusters, you more you understand about where the risks are.

Griffith says some countries in the region were able to send a clear public message about how the virus can spread.

"The 3Cs" became a well-known phrase across Japan. 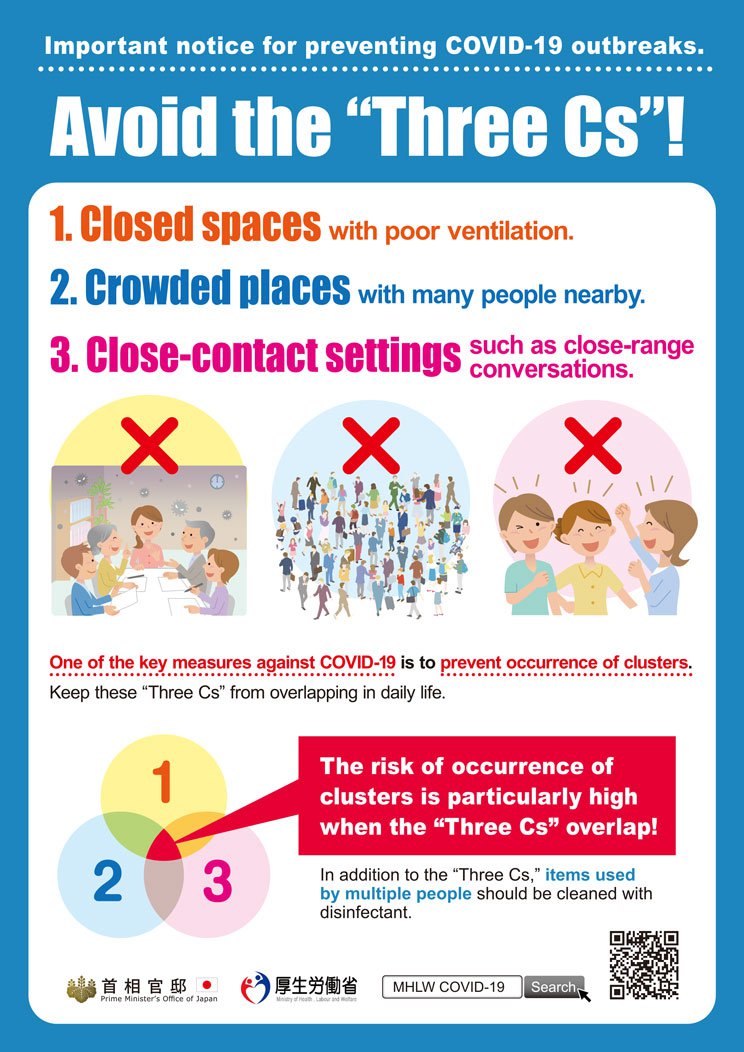 New Zealand's phrase was "Build your bubble." It asked people to imagine not simply themselves and their risk, but to conceive of a bubble that contains everyone they regularly come into contact with. Family members, for example, would be inside the bubble. Most other people must keep a distance.

Griffith says other governments now see the importance of this kind of clear public health messaging.

Griffith says there are cultural differences that seem to matter a lot, such as the way people greet each other, or how comfortable people are wearing masks in crowded areas. "Hugging culture, which obviously increases the risk of transmission, compared to a culture that normally maintains a certain distance or that doesn't hug, doesn't kiss on the cheek, doesn't shake hands... all of those are built-in measures to prevent the virus."

People in Japan are used to wearing masks during pollen and flu season.

Griffith also said his organization is studying correlations between underlying co-morbidities. "When you have a population that has a higher proportion of underlying diseases like obesity, diabetes, hypertension, they could be at much higher risk for complications from the coronavirus," he says, and suggests that could be one of the factors to explain the vastly different infection trends.

Lessons from the past

Griffith says history may be playing a role too. Countries that dealt with disease outbreaks such as SARS or MERS have created strong lines of communication between medical experts and decision makers.

Sanitizing activity during MERS in Korea

Griffith says South Korea was one of the countries that tried to apply the lessons from SARS and MERS.

But Griffith says epidemiologists like himself are still trying to learn about this new virus, and as countries brace for a second or third wave of infections, his team is working closely with governments to come up with stronger systems of healthcare and communication that can protect people's lives and livelihoods without extreme measures like lockdowns.

How A Changing Virus Is Reshaping Scientists’ Views On COVID-19 By REUTERS 19 hours, 48 minutes ago