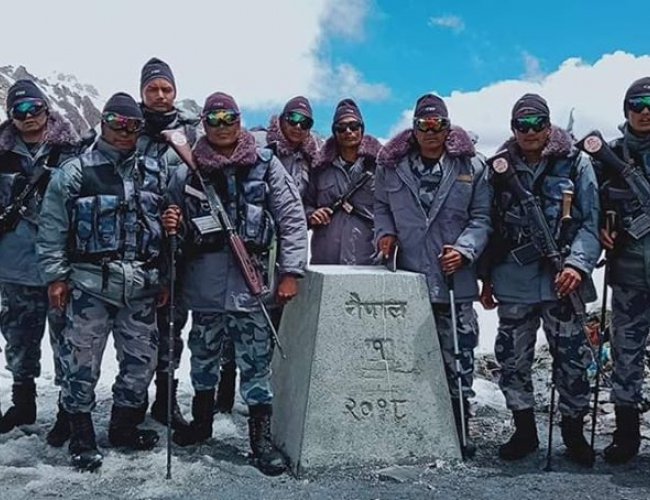 Minister of Foreign Affairs refuted recent media reports on Nepal’s border with China saying there is no such incident of missing of boundary pillar as reported in media.

“It may be recalled that the boundary between Nepal and China was delineated and demarcated on the basis of the Boundary Treaty of 5 October 1961 and the subsequent protocols signed between the two countries. Boundary Markers No. 37 and 38 reported as missing in the media reports have never been erected as agreed between the two countries owing to natural conditions,” said Ministry in its press release.

“Attention of the Ministry has been drawn to the reports in the media regarding Nepal-China boundary and encroachment of Nepali territory. The news allegedly based on the "report" of the Ministry of Agriculture and Livestock Development which that Ministry has already refuted and clarified stating that such “report” doesn’t exist and that the subject matter doesn’t fall under its jurisdiction,” states Ministry.

“The Government of Nepal will solve through mutual consultation between the concerned authorities of the two countries in case any issue arises. The Ministry requests the media to verify the information from the relevant authorities before commenting on such sensitive matters which may adversely affect the relations between the two friendly neighbors. “

The United States In Partnership With ADB Completes Two Secondary Schools In Kathmandu By NEW SPOTLIGHT ONLINE 17 hours, 10 minutes ago