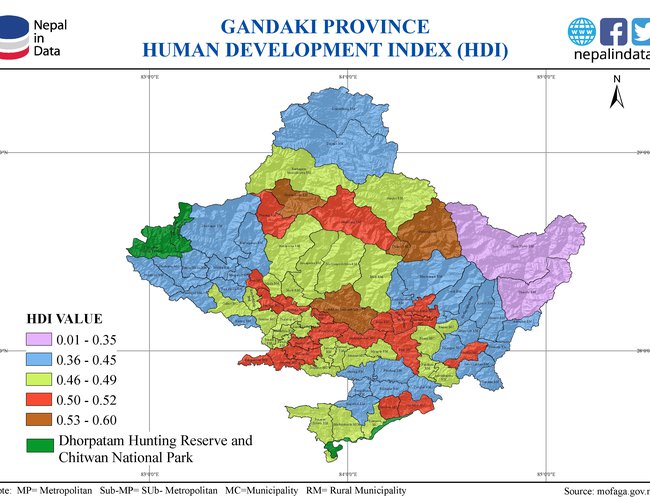 Thirty-two new cases of Corona Virus have been confirmed in Gandaki state today. This takes the tally of infected to 838 reports RSS.

According to the Saturday morning bulletin of the State Health Directorate, Pokhara, of the new cases 22 are from Syangja, eight from Baglung and two from Nawalparasi. They include six women.

The newly infected are being taken to various isolation centres in the district for treatment, said Director of the Directorate Dr Binod Bindu Sharma. The tests were confirmed at the State Tuberculosis Centre, Pokhara, Rapti Institute of Health Sciences and National Public Health Laboratory.

So far, 118 people have returned home after recovery while two have died from COVID-19 in the State. Of the 9,458 samples collected, 7,958 have been tested. The result of the remaining is awaited.