WHO Wants $18 Billion In Race For Vaccine

WHO Wants $18 Billion In Race For Vaccine 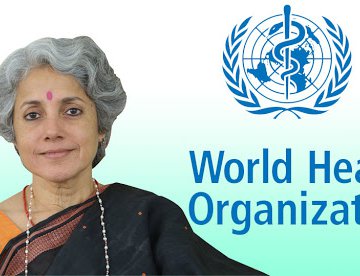 The World Health Organization says it needs 18 billion dollars in funding for the race to develop and distribute a coronavirus vaccine.

WHO chief scientist Soumya Swaminathan made the appeal to governments around the world at a news conference in Geneva, Switzerland, on Friday.

Swaminathan said there are currently more than 200 candidate vaccines, with 15 at the clinical trial stage.

She said it could take 12 to 18 months to develop one that is ready for use, and that it would only be possible with the cooperation of scientists and pharmaceutical firms around the world.

She added that the WHO would then be able to fairly distribute two billion doses around the world, including in developing nations.

In April, WHO Director-General Tedros Adhanom Ghebreyesus noted that the tools to fight virus outbreaks in the past were not always equally available to all. He said that cannot be allowed to happen this time.