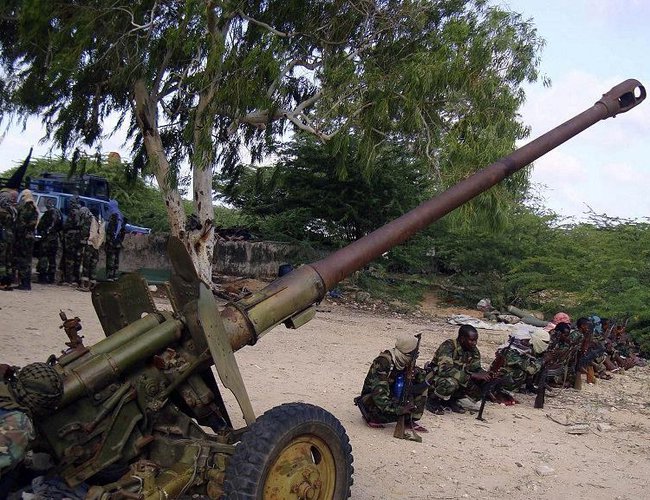 Somali security forces have killed Ahsraf Azmi Abu Hamdan, who was from Nepal, a commander of the al Shabaab militant group in a military operation, state radio reported on Thursday.

Ahsraf Azmi Abu Hamdan, who was from Nepal, was a senior trainer in the Islamist group.

He was killed in an operation in the Middle Juba region in southern Somalia, state radio said. Three other fighers were also killed.

Al Shabaab has been fighting to topple Somalia’s central government since 2008 to establish its own rule based on a strict interpretation of Islam’s sharia law. 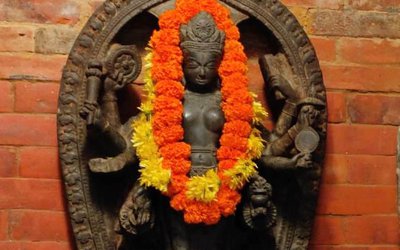 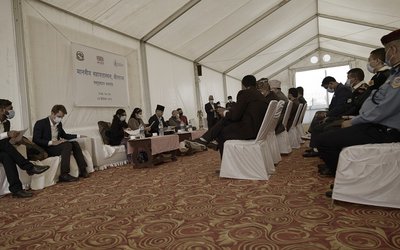 Nepal Has Decided To Manage Persons Entering From Omicron Affected Countries By Agencies 5 days, 2 hours ago

Bibaha Panchami To Be Celebrated In A Grand Manner By Agencies 5 days, 7 hours ago