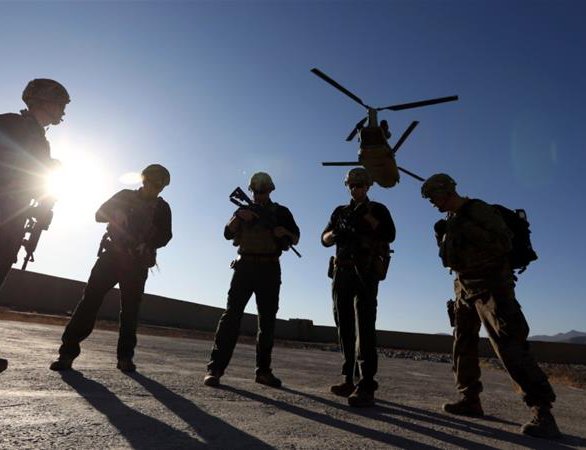 Russia and the Taliban have denied a media report saying that a Russian military intelligence unit had offered money to Taliban-linked fighters to kill US troops and other members of the NATO coalition operating in Afghanistan.

The New York Times report says that US intelligence officials concluded several months ago that the Russian unit had last year secretly offered rewards to the fighters in return for successful attacks. The information was later independently reported by the Washington Post.

The officials said the Taliban-linked fighters, or elements closely associated with them, are believed to have collected at least some reward money from the Russians, although it remains unclear what attacks were connected to the scheme, according to the report.

Russia on Saturday denounced the accusations, with the Russian embassy in Washington, DC calling them "baseless and anonymous". 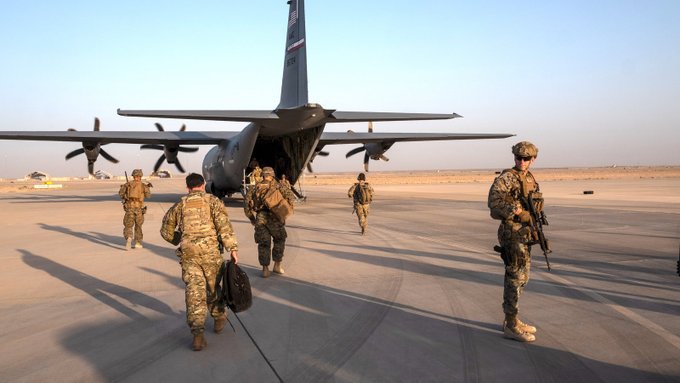 The tweet added the claims had "already led to direct threats to the life of employees of the Russian Embassies in Washington DC and London".

Meanwhile, Taliban spokesman Zabihullah Mujahid denied to the New York Times that the group has "any such relations with any intelligence agency" and called the report an attempt to defame the armed group.

"These kinds of deals with the Russian intelligence agency are baseless - our target killings and assassinations were ongoing in years before, and we did it on our own resources," he said. "That changed after our deal with the Americans, and their lives are secure and we don't attack them."

In 2019, 20 US soldiers were killed in Afghanistan but there have been no reported Taliban attacks on the US positions since the two countries reached an agreement in February that paves the way for the US to withdraw from the nearly 20-year long conflict.

US officials have previously linked the Russian intelligence unit in question to assassination attempts and operations in Europe meant to destabilise Western powers, according to the report.

However, the most recent allegations, if true, would be the first time the unit has been proven to have orchestrated attacks on Western troops, the report said.

While the US and Afghan governments have previously accused Russia of supporting the Taliban, the allegation would represent a major escalation in Russia's involvement during a time the Trump administration has been struggling to end the US presence in the country.

The report said the determination by intelligence officials is based, at least in part, on interrogations of captured Afghan fighters and individuals accused of crimes in the country.

'Cozying up' to Russia

The unnamed officials also told the newspaper that Trump and his National Security Council had been briefed on the intelligence in March, but had not yet authorised any action in response.

"Critics are pointing out that the president did do one thing, he invited Vladimir Putin to the now cancelled G7 summit, and that’s created its own kind of controversy today," she said, referring to the so-called Group of Seven, an economic organisation composed of world powers from which Russia was expelled in 2014. The group is currently set to meet in the US in September, after delaying due to the coronavirus pandemic.

One critic is senator and former Democratic vice presidential candidate Tim Kaine who tweeted that Trump was "cozying up to Putin and inviting him to the G7 all while his Administration reportedly knew Russia was trying to kill US troops in Afghanistan and derail peace talks with the Taliban".

Officials told the Times it was not clear at what level in the government the Russian intelligence unit's plan was authorised or what larger goal the scheme was meant to achieve.

Biden Aims To Vaccinate 70% Of US Adults By July 4 By Agencies 1 week, 2 days ago