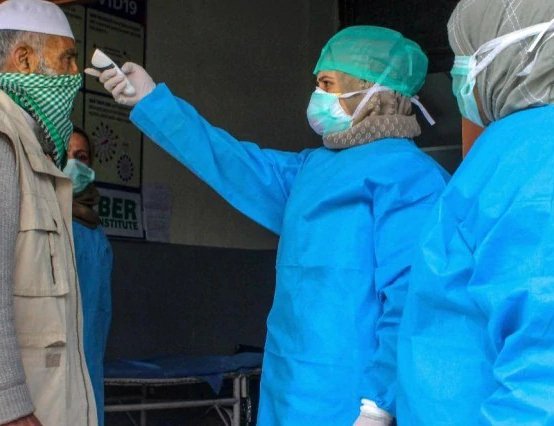 Nearly 11.4 million people around the world have been diagnosed with the coronavirus and 533,343 have died, according to Johns Hopkins University. Nearly 6.2 million have recovered from the disease. 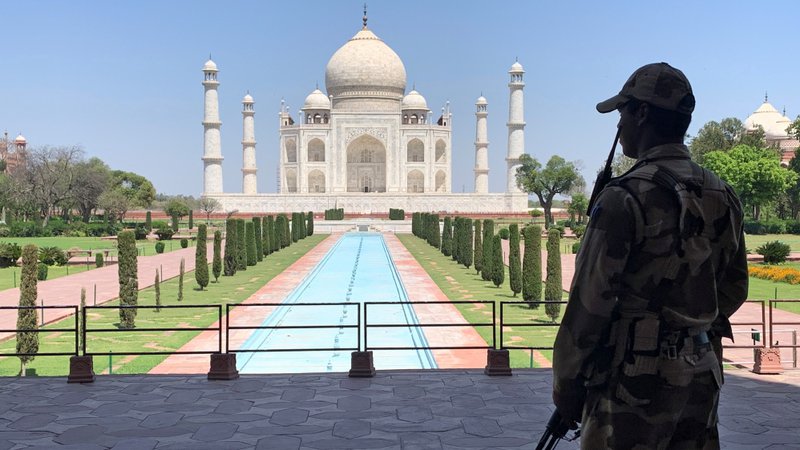 The health ministry reported just under 25,000 cases and 613 deaths in 24 hours - the biggest daily spike since the first case was detected in late January.

Officials in Texas are warning that hospitals in the United States state could soon be overwhelmed if coronavirus cases continue to surge.

The border between the Australian states of Victoria and New South Wales will be closed at midnight on Tuesday for the first time in a century.