Third Round Of Repatriation Flights Begins On Wednesday, Over 28000 Nepalese Rescued From 25 Countries

Third Round Of Repatriation Flights Begins On Wednesday, Over 28000 Nepalese Rescued From 25 Countries 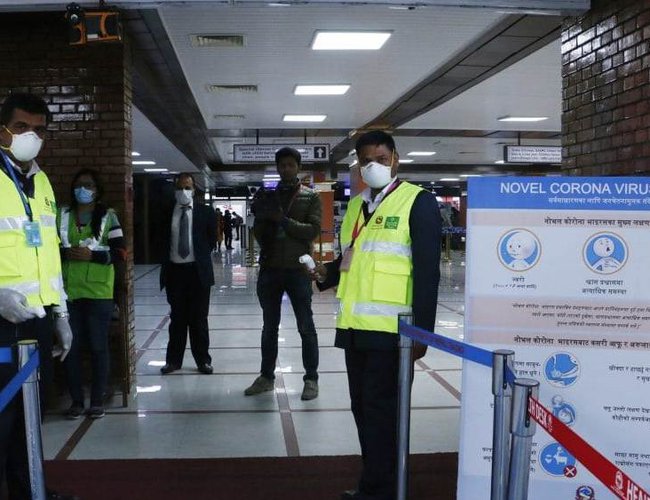 COVID-19 Crisis Management Centre (CCMC) said that Over 28,000 Nepalis stranded in various countries have been rescued as of July 15 reports The Rising Nepal.

According to a press statement of the on Wednesday alone 593 people landed in Nepal. Of them, 17 were U.S. staff who came via Malaysian Airlines at 11:30 a.m.

According to the CCMC spokesperson Dr. Jageshwor Gautam, on Wednesday, 151 Nepalis were rescued from Singapore and Australia, 166 from UAE, 141 (Sharjah) from Qatar, and 118 from UAE (Dubai).

The Nepalis were rescued from 25 different countries, according to the CCMC record.

Sunkoshi-Marin Diversion Project To Irrigate 120.000 Hectors Of Land In Province 2 By Agencies 1 day, 2 hours ago