Northern Bihar Is Under Water Due To Flood In Kosi, Bagmti And Gandak

Northern Bihar Is Under Water Due To Flood In Kosi, Bagmti And Gandak 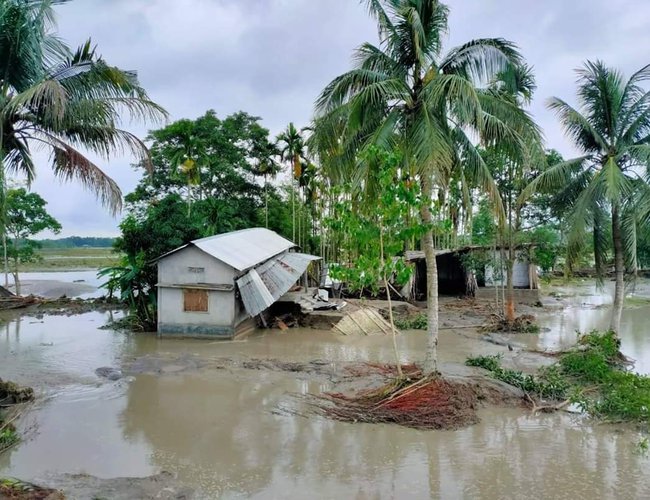 Due to unrelenting rains over Bihar and foothills of Nepal, flood situation has deteriorated in many parts of Bihar. Gopalganj district in Bihar is flooded due to the overflowing of Gandak river. 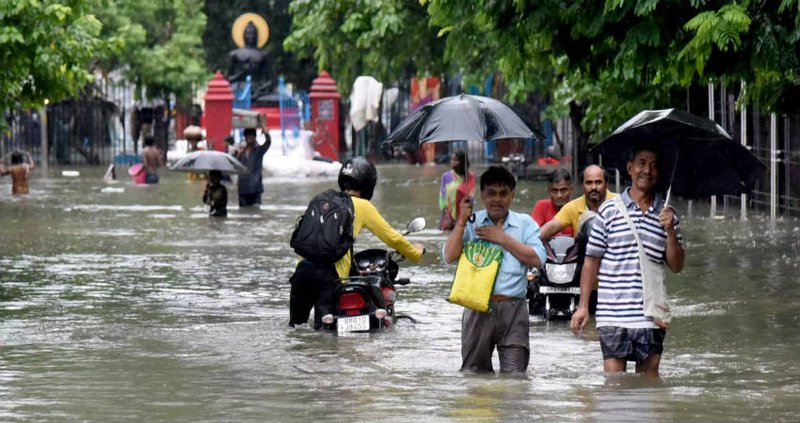 Kamla river is also overflowing. Not only this, but the lightning strikes are also going on due to the development of thunderclouds over many parts of Bihar, adding to more casualties.

Prolonged flooding leads to waterborne disease, scarcity of drinkable water, and food. There is significant damage to crops in the flood-affected districts.

At present, a monsoon trough is passing through Bihar. We expect moderate rains with few heavy spell to continue over Bihar until July 22nd. Thereafter, the intensity of rain may decrease but another heavy spell is anticipated around July 26 and 27. We do not expect much improvement from flood situation over Bihar till the end of the month.

Kanwar Groups Call Off Yatra After UP Government’s Appeal By Agencies 2 weeks, 4 days ago