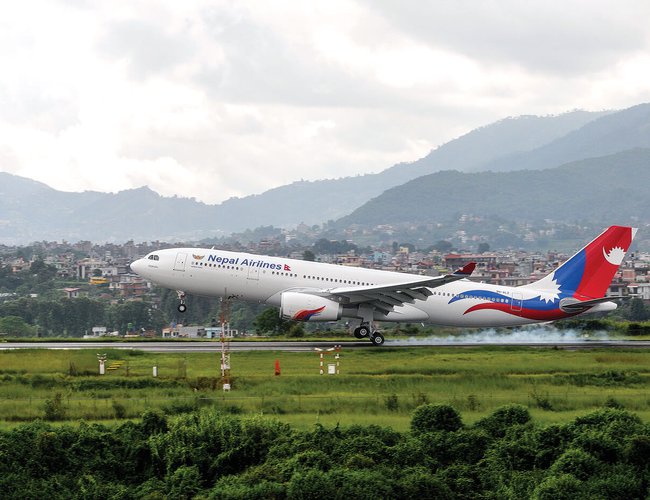 Over 34 thousand Nepalese have returned home from abroad during the lockdown period till Wednesday reports RSS.

They were brought in the country via different chartered flights since June 5. The first chartered flight was made from Myanmar on June 5 carrying 26 Nepali migrant workers during the lockdown.

It is shared that most of the returnees are from the Gulf countries and Malaysia. Of them, 7,617 are brought in the country from UAE while 5,611 from Saudi Arabia. Similarly, 5,549 persons have been brought home from Kuwait, 5,333 from Malaysia and 3,941 from Qatar via chartered flights.

According to statistics, about two million migrant workers are currently in the Gulf countries and Malaysia. The COVID-19 outbreak has adversely affected the Nepali migrant workers of these countries.

The national flag bearing Nepal Airlines made the highest number of the rescue flights while Himalayan Airlines, Qatar Air, Malaysian Air among others had made notable rescue flights during the period.

The government has decided to resume the halted international flights from August 12 and TIA is making preparation to this regard.

Chandra Prasad Dhakal Files Nomination For The Post Of Senior Vice President Of FNCCI Along With His Panel By NEW SPOTLIGHT ONLINE 2 days, 21 hours ago