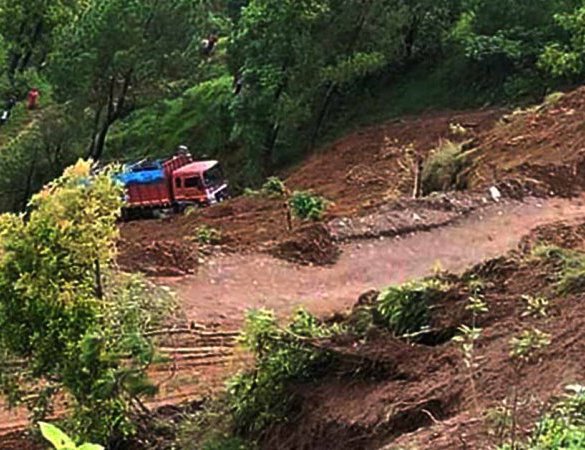 Police informed that the landslide occurred during the night also injured the mother of the teenagers, Hom Kumari BK. Efforts are underway to take her to hospital for treatment.

According to RSS, Pal Bahadur is however abroad on employment, according to Deputy Superintendent of Police, Rajendra Regmi. Similarly, a house has been buried in landslide occurred at Nishikhola-1. It killed a five-year-old boy.

Even a dead body of a person of around 60 year was found on a stream at Nishikhola. Identity of the lifeless body is yet to be ascertained reports RSS.