Only Twenty Percent Hotel Will Be Opened Now: Shreejana Rana

Only Twenty Percent Hotel Will Be Opened Now: Shreejana Rana 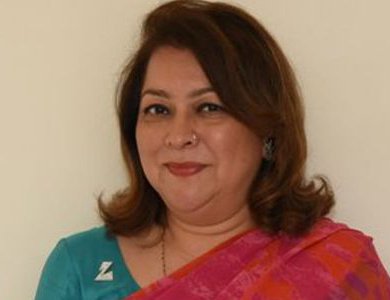 Shreejana Rana, President of Hotel Association Nepal (HAN) said that there is no possibility to open hundred percent hotels now despite the government’s announcement to regularize the tourism sector.

President Rana said that 25 percent of hotels are going to be open now and the numbers will be added only after the resumption of international flights and numbers of tourists.

Talking to Deshsanchar, she said that it will be very difficult to open a hundred percent hotels at present conditions as the risk of corona continues. She said hotels will be gradually opened depending on the tourists.

Hotel Yak And Yeti Opens Its Restaurant For Guest By NEW SPOTLIGHT ONLINE 1 week, 5 days ago