Ram Has Connection With Nepal Through Janaki Mata: PM Modi

Ram Has Connection With Nepal Through Janaki Mata: PM Modi 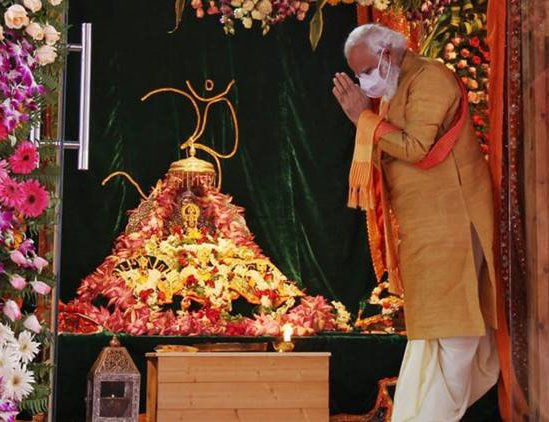 Prime Minster Narendra Modi has said that Ram has connected with Nepal through mother Janaki Mata (Sita). Addressing a function to mark the foundation laying ceremony, Prime Minister Modi said that Ram existed universally. He said that ram is everywhere.

Indian PM says Ram has a kindred connection with Nepal given Mata Sita was from the country.

Starting his speech with "Jai Siya Ram", Prime Minister Modi extended congratulations on the beginning of construction of Ram Temple in Ayodhya. "I am fortunate that I could join this auspicious occasion. Chants of Jai Siya Ram can be heard across the world."

To take part in the foundation laying ceremony, the Nepalese delegation led by Mahanta of Janaki Temple is in Ayodhya now. 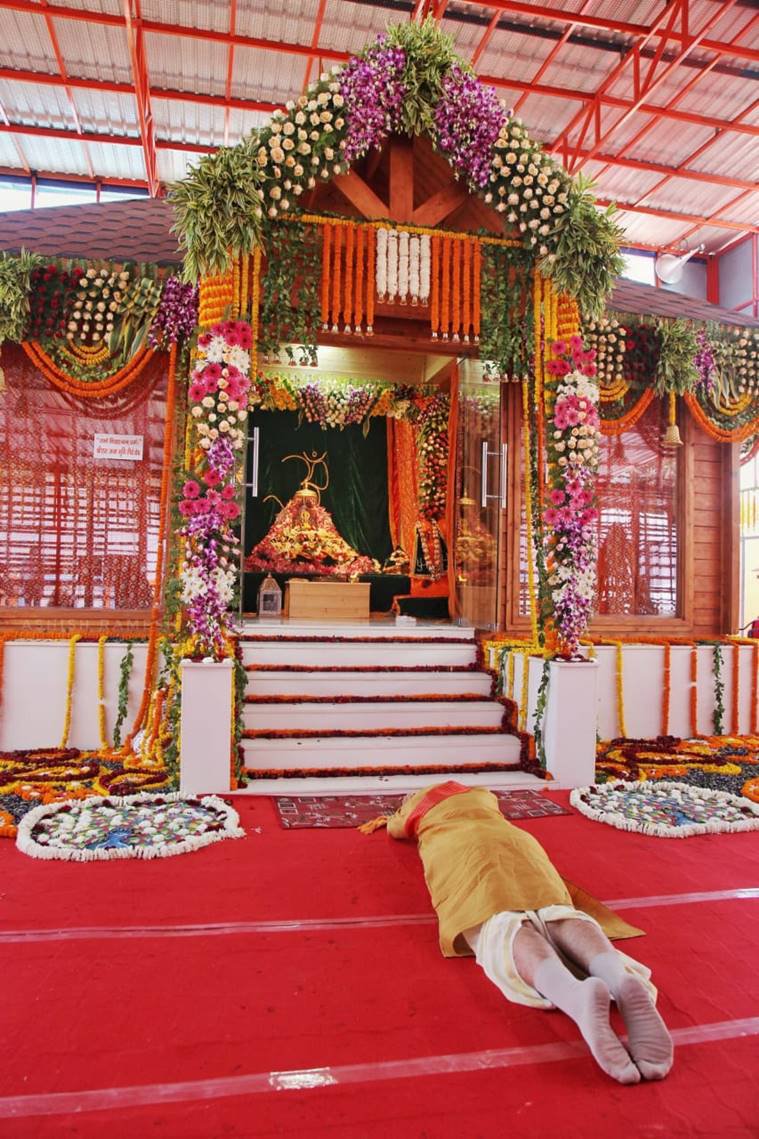 Beginning his speech with the slogan of “Jai Siya Ram,” Prime Minister Narendra Modi called it a historic occasion. “I am grateful to witness history being made. Crores of Indians cannot believe that this day has come. The entire country is in the spell of Lord Ram.” Prime Minister Narendra Modi today laid down a silver brick to mark the foundation ceremony of Ram Temple in Ayodhya.

Constitution Unites The People Of Nepal: PM Deuba By Agencies 11 hours, 22 minutes ago