Nepal And India Agree To Boost Implementation Of Bilateral Projects

Nepal And India Agree To Boost Implementation Of Bilateral Projects 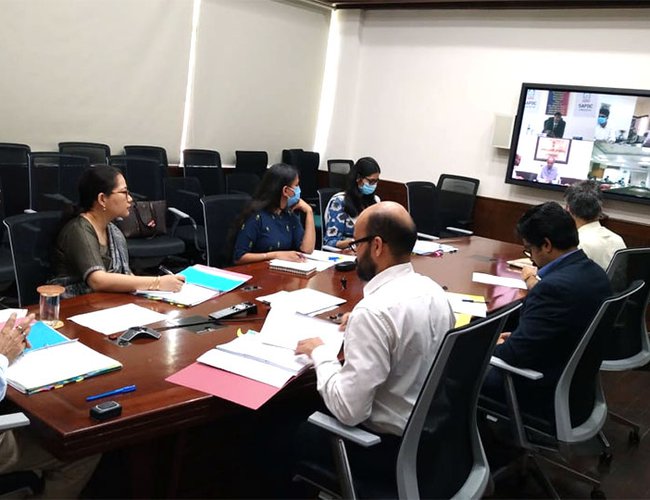 Nepal and India underlined the need for the expeditious implementation of the bilateral projects. They agreed to undertake necessary measures to timely address problems and obstacles in the course of implementation.

This progress was announced following the completion of the Eighth Meeting of Nepal-India Oversight Mechanism which was held in Kathmandu through Video Conferencing.

Co-chaired byForeign Secretary Shanker Das Bairagi and Ambassador of India to Nepal Vinay Mohan Kwatra, the meeting made a thorough review of the implementation of the projects under bilateral cooperation.

This was the first official level meeting between the two countries following the publication of new map by Nepal. On August 15, Prime Minister K.P. Sharma Oli called to Indian Prime Minister Narendra Modi and congratulated on Independence Day of India.

It was first the first official communication between the two prime ministers since May.

The Nepal-India Oversight Mechanism was set up after the State Visit to India by the Prime Minister of Nepal in September 2016 to oversee the implementation of bilateral projects and take necessary steps for their completion in time.

The Ninth Meeting of the Mechanism will take place on a mutually convenient date. 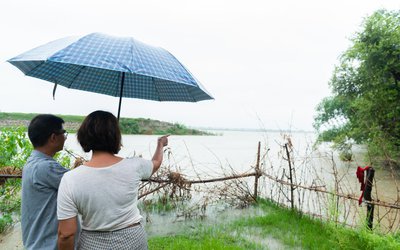 EU SUPPORT Humanitarian Cause By A Correspondent 23 hours, 29 minutes ago 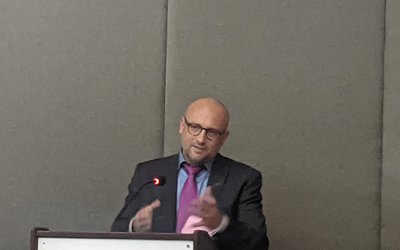 RUSSIAN INVASION OF UKRAINE War Against Humanity By A Correspondent 23 hours, 37 minutes ago 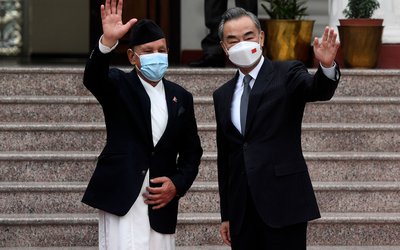 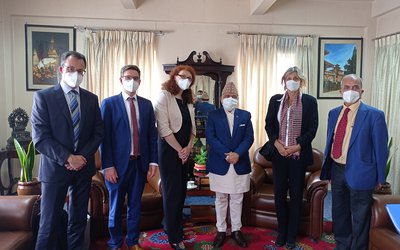 Germany Agrees To Continue Its Support To Nepal By NEW SPOTLIGHT ONLINE 2 days, 19 hours ago 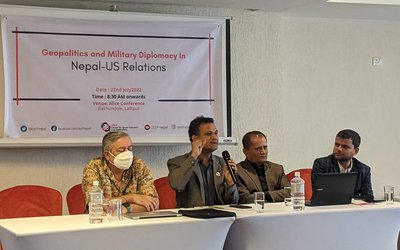 SPP CONTROVERSY Much Fuss About Nothing By Keshab Poudel 2 days, 21 hours ago 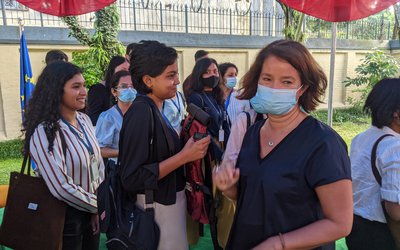