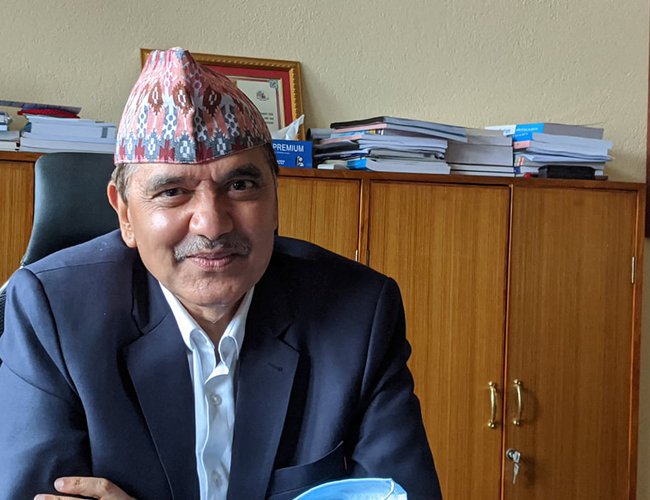 From the beginning to the end, the name Madhav has been associated with the Melamchi Drinking Water Project. Former Joint Secretary and senior Madhav Prasad Ghimire took the initial negotiations for funding.

After succeeding to negotiate with ADB in 2002, late Ghimire is said to have offered special puja to Dakchhin Kali while returning from Manila. Instead of going home, late Ghimire directly went to the temple to worship the goddess Kali for the success.

What a coincidence, as two Madhavs took part in the negotiations and signing of the project, another Madhav Belbase, secretary at the Ministry of Drinking Water, is now pursuing the final stage of completion of the project.

Due to the outburst of the gate caused by technical lapses in testing and commissioning of the tunnel, the project is likely to be delayed for a few months. However, it is now almost in the final stage of completion. 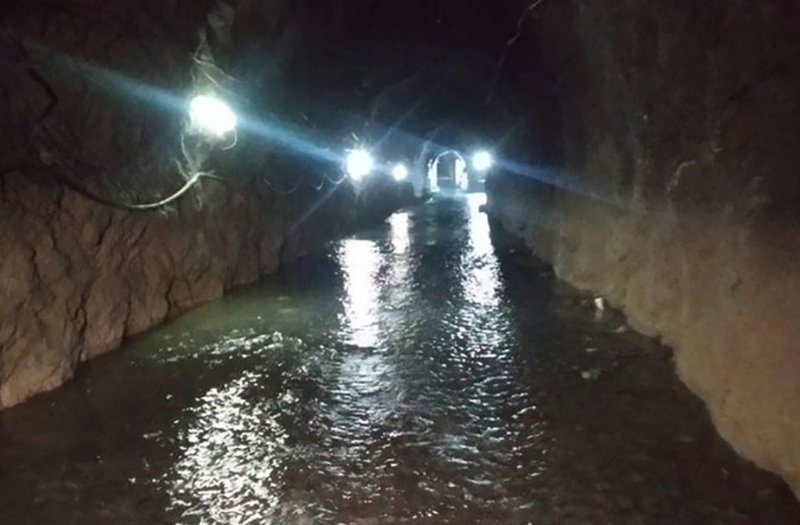 In this whole process of initiations, negotiations and additional financing of Melamchi Drinking Water Project, economic advisor to the prime minister Lal Shanker Ghimire, who retired as a secretary, has been an eye-witness.

Former secretary Ghimire, who joined as a section officer at the Foreign Aid Division in 1988, initiated the file to proceed on the Melamchi Drinking Water Project. Ghimire, who retired as a finance secretary last year, saw all the crises and processes of the project.

As it was formally negotiated by the late minister and then joint secretary at Ministry of Finance Madhav Ghimire in November 2000 with the Asian Development Bank to complete it by 2006, the project actually started in 2008.

The Asian Development Bank (ADB) Board of Directors approved the MWSP on 21 December 2000, and the project became effective on 28 November 2001.

However, major events and changing circumstances in Nepal have hampered the implementation of the MWSP since 2004. The government’s efforts to secure private sector participation to manage water services in the Kathmandu Valley were unsuccessful.

During the initial years of the MWSP, private sector bidders were not interested in a lease contract, supported by the World Bank, for the water services delivery.

The government and ADB realized that private sector engagement in Nepal’s urban water sector was too difficult in the unpredictable sociopolitical environment of that time.

Consequently, the biggest civil works package under the MWSP—the 27.5 kilometers (km) Melamchi tunnel—was put on hold because the loan covenants included a condition that the performance-based management contract had to be awarded before the contract for the Melamchi tunnel.

One after another three development partners withdrew from the MWSP because of political developments from 2001- 2006 leaving a funding gap of $133 million equivalent. The MWSP experienced additional challenges.

With the consistent interest of the Asian Development Bank, the project finally started in 2008. For the additional funding, Lal Shanker Ghimire again was at the forefront.

Many Prime ministers from late Krishna Prasad Bhattarai to other ministers might have aspired to lead the ministry during the beginning of Nepal’s mega project. However, what a coincidence, Minister Bina Magar, of the same age as the project, is leading the ministry with a competent team of technically sound secretary Madhav Belbase for this historic moment.

Ambassador Kikuta Shares The Views With Prime Minister Deuba For Strengthening The Bilateral Relationship Between Nepal And Japan By NEW SPOTLIGHT ONLINE 4 days, 5 hours ago