Under an order of Dev Shumsher Rana, his queen Krishna Kumari Devi was the first to start abolition of slavery in Nepal 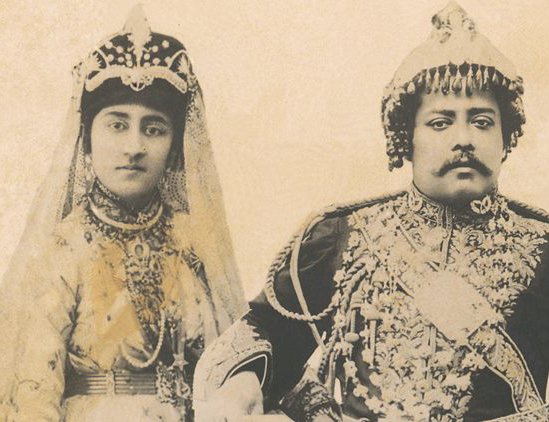 One does not have to rule for a long period of time if he or she desires to bring reform and change in the country’s overall system. Although Dev Shumsher Rana was the Prime Minister just for 114 days, he took major reforms that have had very long-lasting impacts on the history of the contemporary Rana period.

Not only launching the first Nepali newspaper Gorkhapatra, but Prime Minister Dev Shumsher was also the first ruler to formally issue a proclamation to abolish slavery.

Prime Minister Chandra Shumsher orchestrated conspiracy to overthrow Dev Sumsher for his liberal and reformist program. However, Chandra followed his brother’s footsteps later. Although Chandra turned down all reformist steps taken by Dev Sumsher, who was said to be thinking to declare proclamation like Magna Carta. in the early days, Chandra Shumsher was compelled to recognize the reforms in later parts of his rule.

His other two queens Laxmi Kumari and Ganesh Kumari also liberated their slaves. Rana Prime Minister Dev Sumsher Rana ruled for a very short period of time or just over three months. But, the historical documents have shown that he had initiated many reforms including social and political.

Rana Prime Minister Dev Sumsher’s tenure started from 5 March 1901 and ended on 26 June 1901 for just 114 days. These days looked historically very significant and important in the history of the Rana Rule. Educated with good command in English, he was a prime minister with a wide knowledge of international affairs. In his tenure, he also mulled the idea of the British system of parliamentary forms of government.

“I also heard this kind of discussion in my family. They used to talk about the contributions made by Dev to end slavery in the country,” told Former Governor Himalaya Shumsher Rana to New Spotlight. Great-grandson of Prime Minister Dev, Himalaya Shumsher, who is now 93, said that he was a reformist and liberal prime minister by actions and deeds.” 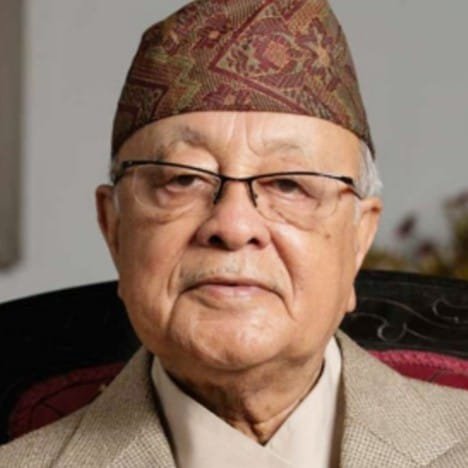 However, it was Prime Minister Chandra Shumsher Rana who officially declared the abolition of slavery and made slavery illegal as well.

The first French scholar Silva Levy in his book Le Nepal also described Rana as a laurite and scholar having knowledge on French language.

Although generally perceived as despotic and conservative, he is credited with several reforms including the abolition of slavery and the Nepal-Britain Treaty of 1923, which recognized Nepal as an independent nation and an ally of Britain.

Dev Shumsher Rana has shown that one does not need to stay in power for a long period of time to make reforms. He showed even 114 days in power would be enough to bring reforms and change. 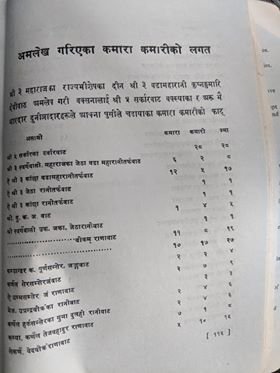 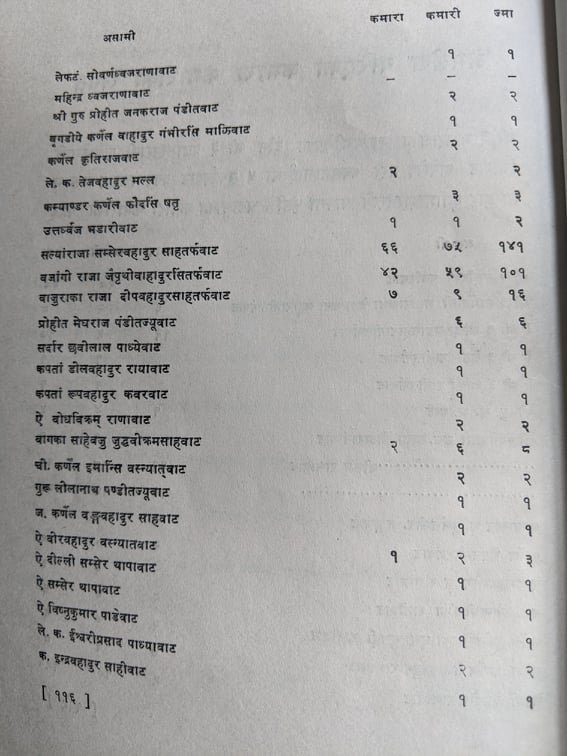 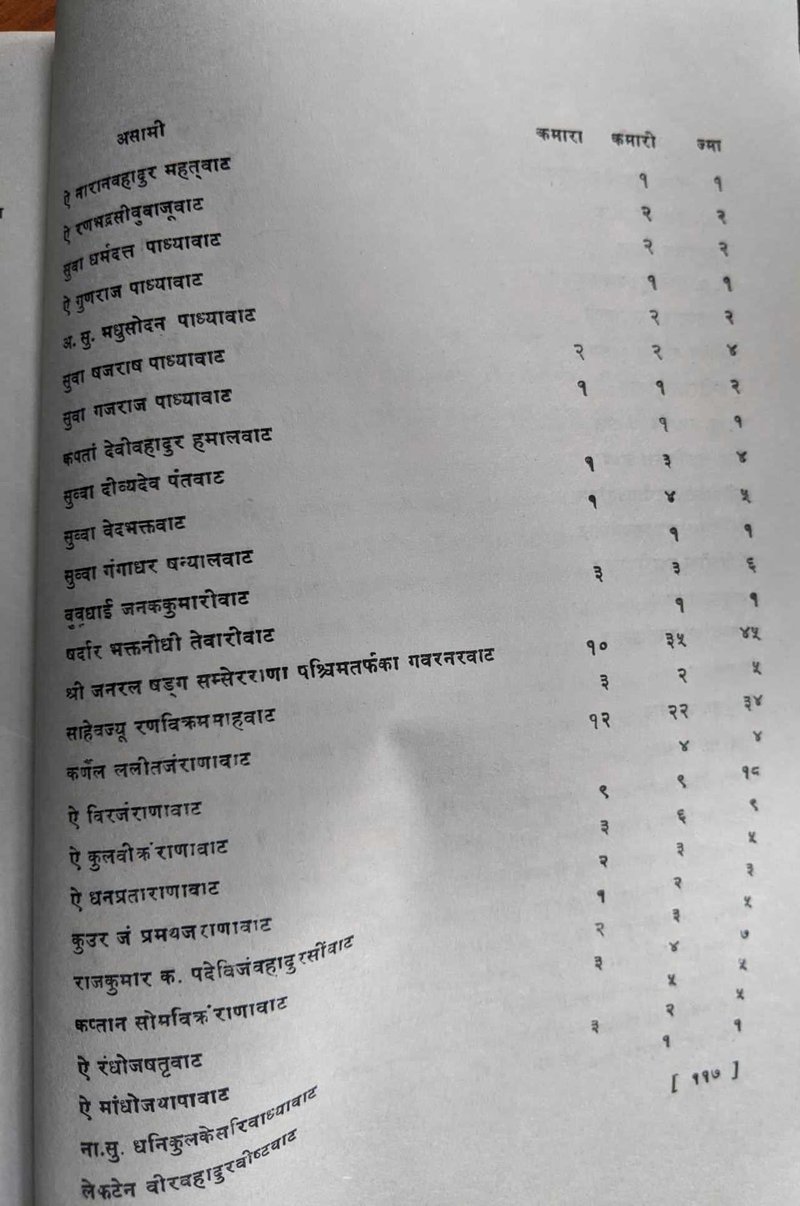 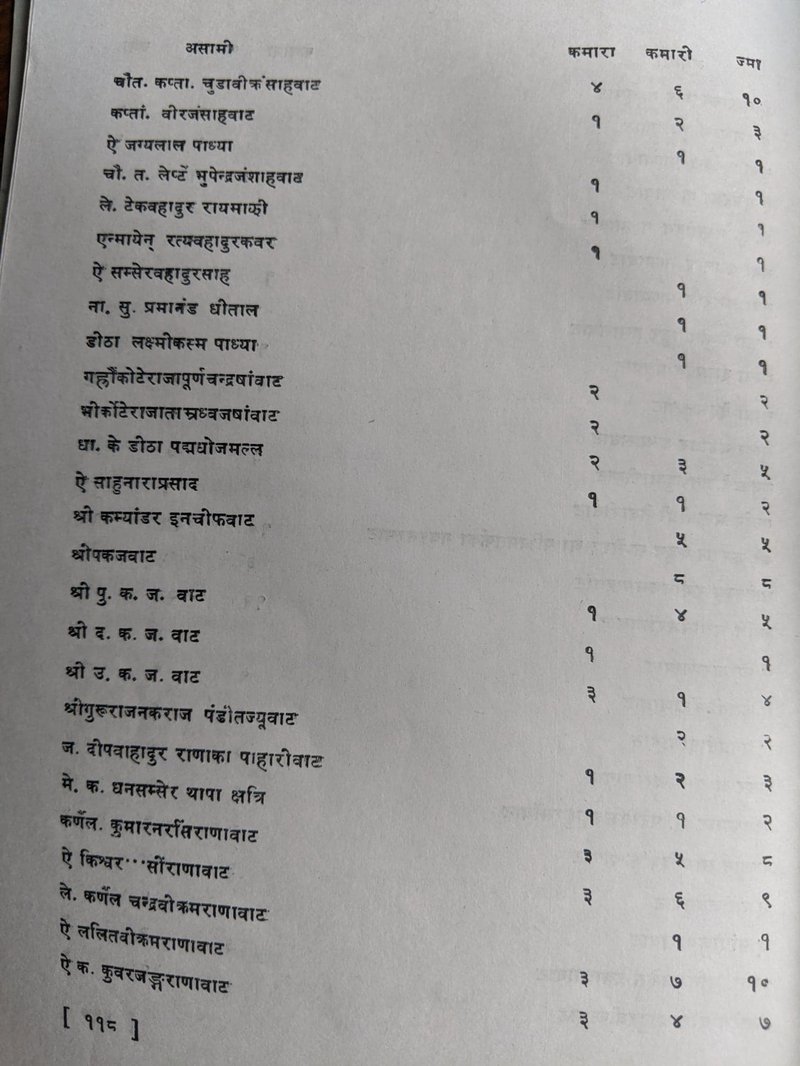 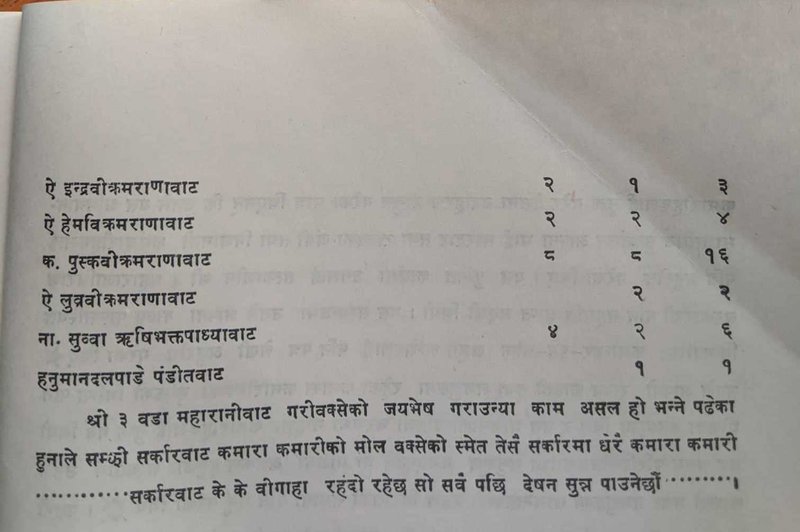 JICA To Support Improvement Of The Inclusive Sanitary Environment in Pokhara By NEW SPOTLIGHT ONLINE 3 days, 10 hours ago

The United States Provides Additional Funding Support to Nepal Amidst the Second Wave of COVID-19 By NEW SPOTLIGHT ONLINE 3 days, 14 hours ago