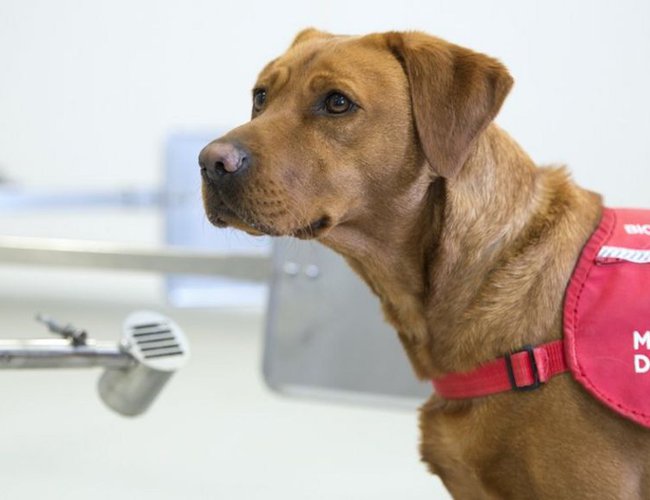 Sniffer dogs will be seeking out coronavirus at Helsinki's main international airport within a couple of weeks. The University of Helsinki took animals already trained to detect cancer to see if they might also be able to detect a virus too.

"To our surprise, it was very easy for the dogs" says Anna Hielm-Björkman, who has been leading the final training phase at Helsinki University. "If you compare it to other tests, this is very instant: you get a result in about 10 seconds". Björkman also says it's a cost-effective and non-invasive way to pick up potential cases.

Man's best friend will be another tool in a Finnish arsenal aimed at keeping the country's infection rate down, which was still amongst the lowest in Europe when the latest official tally was announced on 18th August by the Finnish Institute for Health and Welfare, at around 2.8 cases per 100,000 people. However officials are seeing an increase.

Another policy is travel restrictions. Travellers from ten more countries, including the Netherlands and Germany, are, from Monday morning, now required to quarantine on arrival in Finland. Such measures are becoming common-place across Europe as a means to prevent tourists importing the virus from countries where cases numbers have reached a certain threshold.

But methods vary, with some governments, for example Germany, opting for more specific regional travel advice, such as that already underway in Spain. While others, like the UK, are sticking with country-wide measures. This policy has had the UK travel industry up-in-arms. Indeed, last week, the UK based student travel agency STA ceased trading.

With such low case numbers, Finland may now have more breathing-space. Finnish Interior Minister Maria Ohisalo calls the government's actions "the strictest cross border traffic regulations in the European Union", and a response to what she called a "worsening situation" in many other European countries.

Finns and foreigners alike arriving at Helsinki-Vantaa Airport just before the measures kicked in seemed overwhelmingly supportive. The new rules will also make masks mandatory on public transport in Finland for the first time.

Experts agree no one country will beat this virus on their own. By keeping the numbers as low as possible, though, Finland hopes to make it easier to control.

Health Ministry Asked To Close The Schools In 14 Districts Classified As Extremely Affected By COVID-19 By NEW SPOTLIGHT ONLINE 7 hours, 1 minute ago 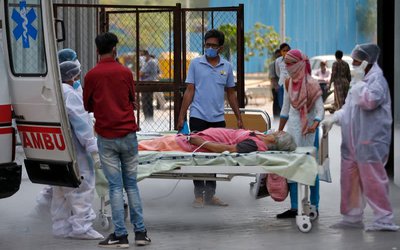