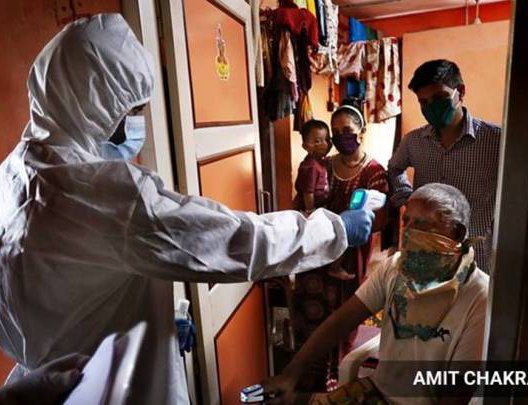 A Hong Kong man who recovered from COVID-19 was infected again four-and-a-half months later in the first documented instance of human reinfection, researchers at the University of Hong Kong (HKU) said on Monday.

The 33-year-old male recovered from COVID-19 and was discharged from a hospital in April, but tested positive again after returning from Spain via Britain on August 15.

HKU researcher team said that genetic sequencing showed the virus strains contracted by him in April and August were different and he remained asymptomatic for the second infection.

"Our findings suggest that the SARS-CoV-2 may persist in the global human population as is the case for other common cold-associated human coronaviruses, even if patients have acquired immunity via natural infection," researchers said.

There are over 23.5 million confirmed COVID-19 cases globally, with over 810,000 fatalities and more than 15.2 million recoveries, according to the latest tally from Johns Hopkins University.

The U.S. FDA issued an emergency use authorization on Sunday for investigational convalescent plasma for the treatment of COVID-19 in hospitalized patients. But the WHO on Monday cautioned about endorsing the use of recovered COVID-19 patients' plasma, saying evidence it works remains "low quality."

New Zealand on Monday extended lockdown measures in Auckland, its largest city, until at least Sunday night. Auckland went into lockdown on August 12.

Nepal Approves SII’s ‘Covishield’ For Emergency Use Against Covid-19 By Agencies 10 hours, 45 minutes ago