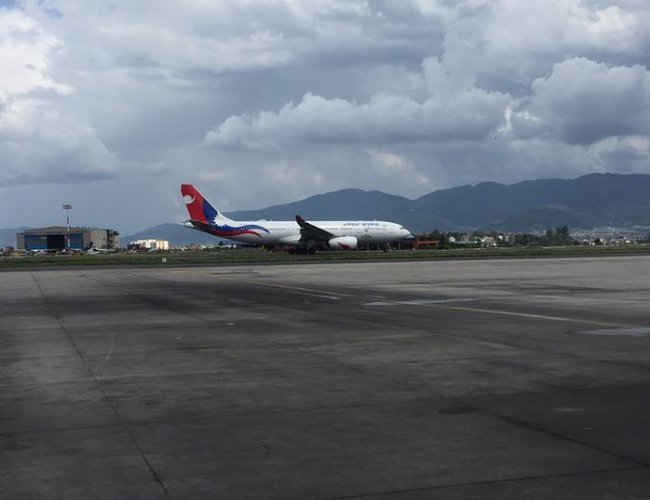 The Ministry said that a total of 57 regular flights and 27 chartered international flights have been allowed to operate between September 2 and September 30. After that the ministry will again take decision as the situation evolves.

Himalaya Airlines will be conducting 10 chartered flights. Among them, the airline will evacuate Nepalis via four flights each from Doha and Dammam, while one flight each will be conducted from Maldives and Kuwait.