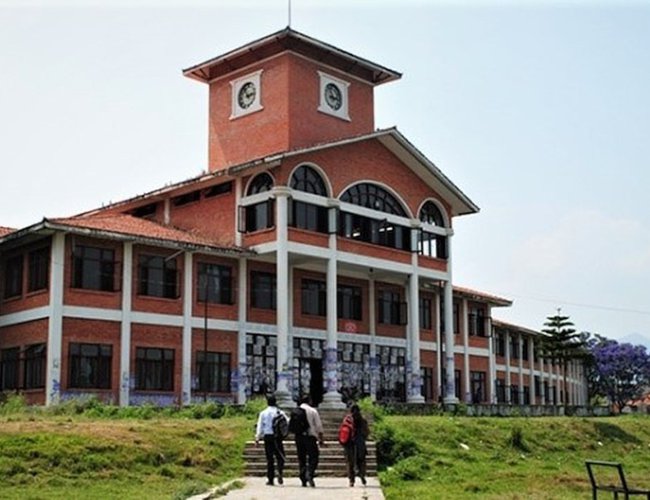 The Tribhuvan University (TU) is preparing to conduct its postponed exams only after Dashain festival reports Rastriya Samachar Samiti (RSS).

According to Controller of Examinations, Pushparaj Joshi, preparations were made to conduct semester and annual examinations after Dashain.

Although the TU was earlier preparing to conduct exams before Dashain, the adverse situation unfolding of late discouraged for the same, Joshi added. According to him, the Examination Controller's Office will conduct annual exams while concerned faculties were assigned to conduct semester based exams.

RSS reports that the postponed exams will likely begin by the end of November, he said, further sharing that they were mulling to complete the exams before mid-April next year.

With this, no academic sessions would be affected as four-year degree programmes were prepared to complete within 48 months and if the exams were completed by upcoming April it would be within 45 months.